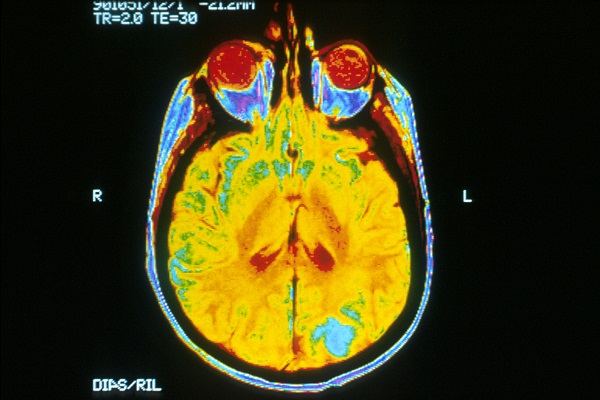 Researchers have developed a neural network which might help with preventing suicides. It seems that those people who are thinking about taking their lives have some distinct patterns in the brain, and these patterns can be easily picked up by a computer. By identifying these changes, experts can intervene and help people overcome the difficult moments they are living through.

To test the efficacy of the machine learning technique, researchers took 34 young participants and monitored their brains while showing them negative words, words strictly related to suicide, and positive words. Then, the collected data was given to the computer, and the mechanism looked for different patterns present in suicidal brains.

This method was relevant, as those people who were considering suicide perceive certain concepts in a different way. Therefore, the computer reached an accuracy of 90 percent in telling the suicidal people apart. Also, it was able to determine which people had attempted suicide, apart from those who had only considered it.

Such a computer program would be effective in preventing suicides

The study still needs a lot more research, and the computer program needs to be perfected. However, this is a great step forward in the possibilities of assessing one’s mental health. Researchers hope the technique would become advanced enough for psychiatrists to use and stop suicides from happening.

The study on the neural network has been published in the journal Nature Human Behavior. Researchers wrote how this technique is incredibly accurate in identifying the individual with suicidal thoughts.

Suicide is quite an acute problem in the United States. A report shows how over 40,000 people took their own lives in 2013, and many others ended up in the emergency rooms after suffering failed suicide attempts. Therefore, developing such a computer program would be incredibly helpful.
Image Source: Wikimedia Commons