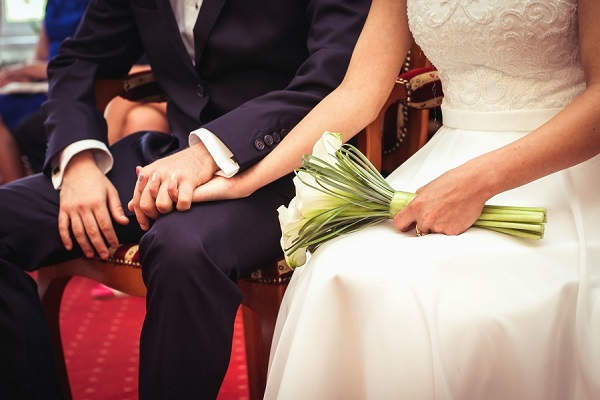 The good news is that being single does not pose a significant health risk as previous research has shown.

The study appeared this week in the Journal of Neurology Neurosurgery & Psychiatry.

In their study, researchers combed through data on more than 800,000 adults from Asia, Europe, and America. When the findings were adjusted for other risk factors that may influence the outcomes, study authors found that singles had a 42% higher dementia risk than married people. Widows and widowers had a 20% higher risk.

Past studies have also shown that married people tend to lead healthier lifestyles than singles. This may be one of the reasons for the lower dementia risk, researchers suggested. If people are enticed to eat healthier, exercise more, maintain social contacts, and stay away from excessive drinking and smoking, their dementia risk goes down dramatically.

Widows and widowers have a higher dementia risk than married couples because the mourning tends to boost their stress levels and affect their brain function. Another reason may be that married people’s sex life is more satisfying than that of unmarried people or the widowed.

However, there is a silver lining to the findings concerning unmarried people. Singles’ dementia risk was just 24% higher than that of married people. In past decades that risk was higher. Researchers believe that some of the psychological traits of single people which are addressed in a marriage like communication difficulties or inflexible thinking may put them at higher risk of developing dementia in old age.
Image Source: Pixnio