You are here: Home / Business / FTC May Soon Allow TV Stations to Spy On You, Just Like Google 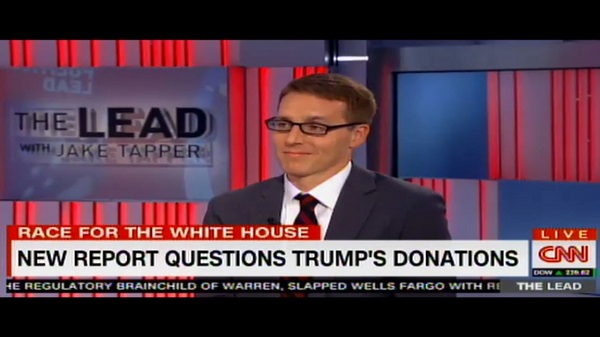 If the Federal Communications Commission approves a set of new rules designed for the so-called Next Gen TV technology, you should expect ads that specifically target you on your local TV network. Currently, only online advertisers are allowed to track your habits and specifically tailor the ads to fit your taste.

Federal regulators will vote on the new rules Thursday. Via the new tech, broadcasters will be able to collect information on people’s viewing habits. The data will be next used for advertising purposes, a practice that is perfectly legal under the FTC rules. Wireless carriers like AT&T and Verizon are also pushing for fewer restrictions on tracking customers.

The supporters of Next Gen TV, technically known as ATSC 3.0, claim that the new tech would give broadcasters access to the latest advertising technology which has been largely used by Facebook and Google for years.

The new tech will allow local television stations to find things that rating agencies can only guess now. However, not all broadcasters are prepared to adopt the new standard. What’s more, under the new rules, TV stations will be able to employ the technology voluntarily.

The FTC underlined that this week’s vote is about a technical standard that concerns only transmissions from TV stations to viewers, not vice versa. Transmissions from viewers to broadcasters would fall under the agency’s guidelines on privacy.

Critics of the new standard claim that it is very dangerous for another major industry to be allowed to spy on their customers. This could lead to a greater concentration of power for a few heads of companies.

The Center for Digital Democracy noted that there are no privacy protections in the new FTC rules.

The FCC has placed Americans who watch TV and online video at grave risk when it comes to their privacy,

said a spokesperson for the Center for Digital Democracy.
Image Source: Flickr