You are here: Home / Health / Groundbreaking Discovery Could Help Us All Age Gracefully (Study) 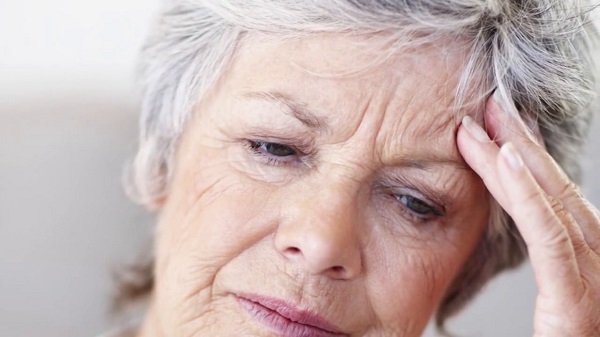 A group of experts in cellular biology has found that there is a way to prevent the body from displaying the signs of aging well into old age.

The team found that the genes dubbed ‘splicing factors’ could be tweaked to reverse aging processes in human cells. The cells looked youthful and even behaved young after the experiment.

“When I saw some of the cells in the culture dish rejuvenating I couldn’t believe it. These old cells were looking like young cells,”

co-author of the study Eva Latorre said in a press release.

Lotorre insisted the team repeated the experiment multiple times and the results were the same: the changes seemed to turn back the clock for cells in older patients. Researchers voiced their excitement over the new findings.

According to the study’s background data, human cells tend to enter an inactive status as we get older. A class of genes which shut down in most old people can be switched back on if they are infused with a special type of chemicals dubbed reversatrol analogues.

Within a few hours, researchers were able to see visible effects in the genes treated with the chemical compounds. The said genes, called splitting factors, divided themselves faster just like their younger peers do. What’s more, the cells’ telomeres, whose length gets shorter with age, became long again.

The groundbreaking findings appeared in the journal BMC Cell Biology.

Lead author Lorna Harries confirmed that reversatrol analogues could turn on again the genes that tend to shut down in old age. Dr. Harries is confident the discovery could help people live normally and without health problems their entire lives.

Splicing factors are essential for other genes’ functioning since they instruct the body when to rejuvenate blood vessels or repair damaged tissue. As we age, these genes are becoming less and less efficient until they completely shut down, which strips the body of the possibility for rejuvenating itself.
Image Source: Vimeo