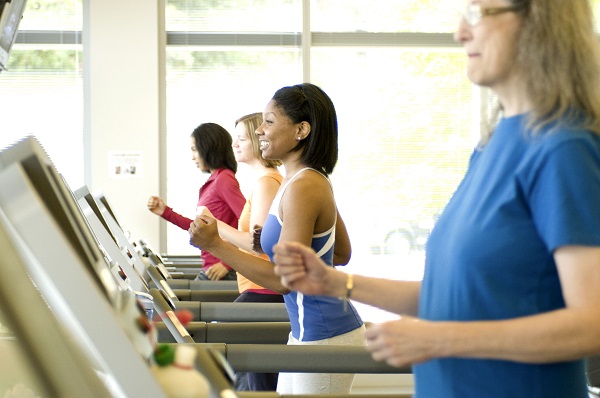 A recent study performed by a team of international scientists revealed a new method to keep depression away. Exercising only one hour per week might be enough to get rid of the crippling symptoms of the disorder. Any small change in someone’s lifestyle can have incredible benefits, and lead to great improvements in one’s mental state.

Physical activity is good against depression

For the research, published in the American Journal of Psychiatry, scientists took 33,908 Norwegian people and looked at their exercising habits for a period of 11 years. Then, they looked if they developed or exhibited any symptoms associated with anxiety and depression.

This is how they noticed those people who didn’t perform any physical exercise had a 44 percent higher chance to develop depression. On the other hand, those who spent between one and two hours per week being physically active had much smaller chances of getting depressed. Also, about 12 percent of those people who developed the condition could have avoided it if they had exercised.

Exercise has many social and physical benefits, so it helps the mind as well

Unfortunately for the patients, the situation was different for anxiety. Researchers found no connection whatsoever between the risks of developing the condition and the hours spent exercising. Even so, the findings are relevant. Researchers noticed an increase in both depression rates and sedentary lifestyles, so knowing that physical activity can combat the disorder is important.

Scientists have been aware that exercise might curb depression rates, but this is the first study to bring evidence in favor of this hypothesis. At the moment, they are trying to find out why physical activity is so beneficial against depression. However, since this activity is so good both from a physical point of view, as well as from a social one, the mental state must take many benefits as well.
Image Source: Pixnio