You are here: Home / Health / Father’s Diet Before Intercourse Can Impact the Health of the Offspring 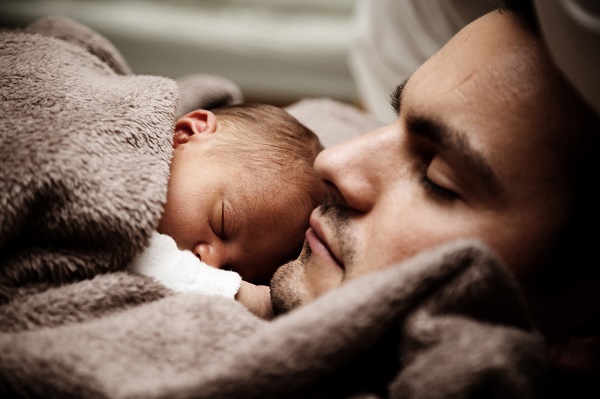 It seems that not only the mother’s dietary habits are important for the health of the baby. A recent study has discovered that the food a man eats before having sex can have a great impact on the health condition of a possible future baby. Therefore, both partners should be careful with their diet if they are trying to conceive.

It’s nothing unusual for a mother’s diet to influence the unborn baby, since they often have to take a lot of care of what they eat. However, thinking that it works the same for fathers is a little unusual. This is why researchers were really surprised to find out a man’s meal before sex can really influence the health of a baby, if the couple were to conceive.

The study, published in the journal Proceedings of the Royal Society B, concentrated on fruit flies. However, the same results might be easily extrapolated to humans as well. Although it might sound odd, these insects share about 60 percent of their regular genes with us, while also sharing over 75 percent of the disease genes.

Researchers altered the diet of several male fruit flies, and then looked at the effects these changes had on their offspring. Males and females were isolated and received mostly the same meals, only those given to males contained some extra sugar and yeast. Also, depending on each group of flies, the food varied in the quantity of carbs, fats, or proteins.

After 17 days, the flies were allowed to mate. The offspring of the male flies who received a healthier diet were more likely to survive. Also, those who received food low in proteins and high in carbs produced the unhealthiest offspring, with the smallest survival rate. Therefore, these nutrients can easily be transmitted from male specimens to their offspring, influencing their health.
Image Source: Public Domain Pictures