You are here: Home / Health / The American Academy of Pediatrics Issues the First Guidelines on Tattoos and Piercings 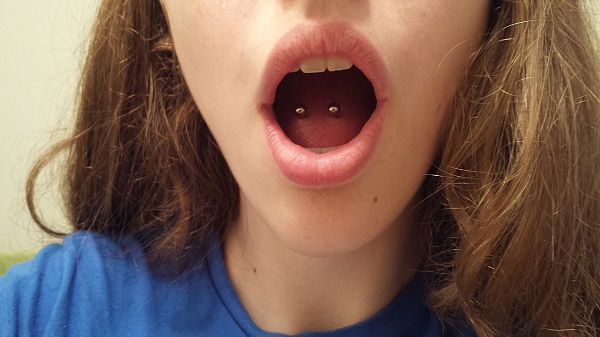 Nowadays, it’s not unusual to see people covered in tattoos and body piercings, which led to more and more people adopting them. Of course, this convinced many teenagers to want to conform to the trend as well, but most of them are not aware of the risks associated with it. Therefore, the American Academy of Pediatrics has recently issued a report where they discussed the problem in detail.

The report contains a comprehensive assessment of the most popular methods used for piercings and tattoos, and what complications these might cause. Last but not least, the most important issue tackled by the report is how to make teens aware of the dangers of body modification. This is great of great help to parents, since both them and their children need to be thoroughly informed before going to get a tattoo or piercing.

Teens often neglect the fact that tattoos are permanent. Laser removal is, indeed, possible, but they regard it as a much easier process than it actually is. Also, they are mostly unaware of how costly it might be to undergo such a procedure. Depending on the size of the tattoo, laser-removing it might cost between $49 and $300.

Always be careful what salon you choose for your child

The guidelines also highlight how important it is to choose the right salon. It must have an approval from the state, and all the tool thoroughly sterilized after each piercing or tattoo is done. Also, it should inform customers on how to take care of themselves, and what they should avoid doing, so that they won’t get an infection.

Before getting a tattoo, it’s important to have undergone immunization. Therefore, if the teen is taking medicine which threaten the immune system, or has a weaker immune system in general, it’s better for him not to get the tattoo.

In the end, parents should be aware of what the law says. Some states only require their permission to allow teens to get tattoos and piercings. However, in others, it is illegal no matter what the parents say. Therefore, they should make sure they know the law before going to a salon with their kids.
Image Source: Wikimedia Commons