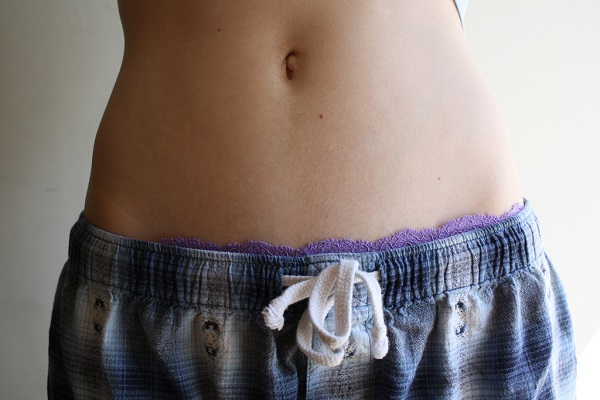 A woman nearly died after suffering a liposuction complication

Liposuction is not always a safe process, so doctors have decided to warn people about the complications that one might suffer after such a surgery. They were convinced to talk more about the procedure after a woman got attacked by the fat from her own body following a liposuction.

Fat embolism is a rare condition, but it might affect liposuction patients

The woman from Great Britain, aged 45, underwent a regular liposuction procedure, but something unexpected happened. She was close to losing her life after suffering an unusual complication called fat embolism syndrome (FES). This is an extremely rare condition, where fat starts moving in the body, preventing blood from reaching the organs.

Usually, people might suffer fat embolism syndrome after a fracture or an attack of pancreatitis. Sometimes, other procedures might trigger it as well, such as a knee replacement. Now, doctors discovered liposuction can also influence the condition.

The woman was obese, and her fat blocker her blood vessels

The woman underwent a liposuction procedure to have the fat on her legs removed. However, she also had lipoedema. This means adipose cells produce abnormal deposits on certain areas of the body, creating protuberances on the skin. The woman was obese, so the procedure should have regained some of her stability on the lower side of her legs.

About 36 hours after the surgery, the woman started feeling ill. As the time passed, she got worse, and the doctors observed how the levels of oxygen in her body became dangerously low. Soon, they realized she had suffered a fat embolism syndrome. They intervened immediately, and soon her condition became stable. Her case was presented in a paper in the journal BMJ Case Reports.

Therefore, doctors decided to warn both patients and other doctors about liposuction, especially if their patients are obese. Usually, the procedure is safe but, sometimes, patients might suffer such complications after the surgery. Doctors can identify fat embolism syndrome by difficulty to breathe, high heart rate, chest pain, and sometimes even seizures.
Image Source: Wikimedia Commons