You are here: Home / Health / Eating Chicken, Mackerel, or Avocados Are the Secret to an Effective Diet 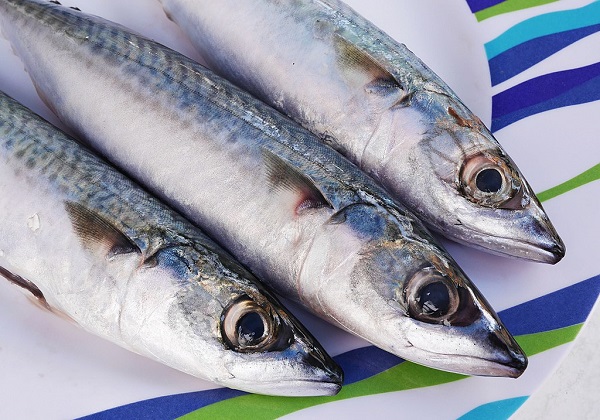 A team of researchers from the University of Warwick have identified some foods which might be suitable for a diet. They found these foods contained some chemicals which influenced the brain responses, and triggered a sensation of satiety. Therefore, if you want to lose weight more quickly, you can feast on chicken, avocados, mackerel, or sirloin steak.

Mackerel, chicken, and avocados are the key to lose weight

Researchers managed to find some brain cells which identified the nutrients in food. When they did this, they also triggered a response, which became visible as a feeling of satiety. The brain cells, called tanycytes, were more easily triggered by certain types of foods, such as those with more amino acids.

Among the foods rich in tanycyte-triggering amino acids, there are avocados, apricots, plums, almonds, lentils, mackerel, chicken, sirloin steak, or pork shoulder. They contain amino acids which trigger this feeling of satiety really quickly, stopping us from overeating.

Such a discovery has many implications for weight loss. First of all, people can design better diets, rich in foods which contain plenty of amino acids. In case the weight problems are more severe, the same findings can be used to administer a treatment, or to create medicine which make people feel full without having to eat.

This information is welcome, as a huge part of the US population is struggling with obesity. Therefore, in case you are looking for an effective diet, try to introduce chicken, mackerel, avocados, and many other amino acid-rich foods in your meals, and the results won’t hesitate to appear.
Image Source: Wikimedia Commons