You are here: Home / Science / The Presence of Boron on Mars Might Prove It Once Hosted Life 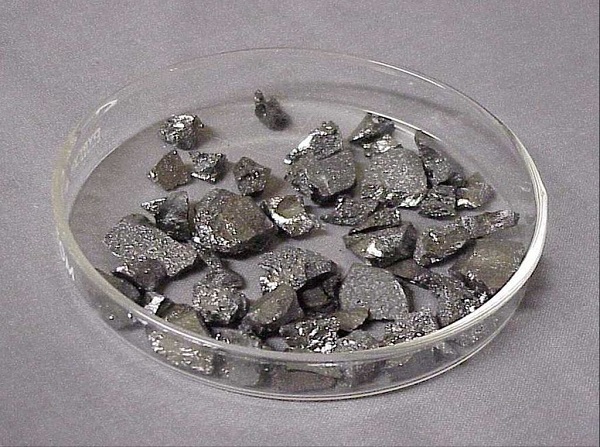 Researchers made a groundbreaking discovery which might be the evidence we needed to prove life once existed on Mars. While the Curiosity rover was exploring the Gale crater, it found traces of boron. This is the second evidence in support of the presence of the chemical element on Mars, so the chances of the existence of ancient life forms increase.

This discovery was possible thanks to the amazing instrument placed on Curiosity, Chemical and Camera, or ChemCam. This allows the rover to laser-blast rocks, and then analyze the gases emitted afterwards. Then, after the analysis is done, the instrument can tell what chemicals are the rocks made of.

The first time when researchers found traces of boron on Mars was in 2013. Back then, a meteorite was found in Antarctica, and they could find out it was coming from the Red Planet’s surface. Then, they found boron in the composition of the meteorite. But why is this chemical so important regarding possible life forms?

How is boron connected to the existence of life?

Scientists imagined life in a primordial form being made up solely of RNA strands. RNA contains an unstable sugar called ribose. Since it is so unstable, it cannot last long enough for multiple RNA strands to form and multiply. However, boron might work as a stabilizer. In the presence of water, it can turn into borate, and stabilize RNA strands. Therefore, researchers have hope that such reactions might have occurred once on Mars.

Also, the location where boron was found indicates its presence in the Martian groundwaters. Although this evidence is quite compelling, researchers refrain themselves from declaring life must have been present on Mars. They will continue their studies, and their search for more similar deposits. Until then, they have published a paper regarding the discovery in the journal Geophysical Research Letters.
Image Source: Wikimedia Commons