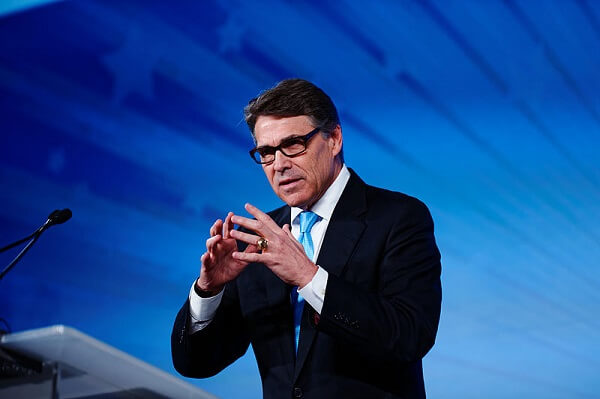 The U.S Energy Department’s latest report calls for support for coal and nuclear power plants. The report comes after a series of shut downs that have allegedly impacted these sources of energy. Renewable energy advocates are not very pleased with the grid study.

The Study is in Line with the Trump Administration Agenda

The grid study, released on Wednesday, was welcomed by the coal and nuclear industries. The study follows President Trump’s campaign promises of reviving the mining sector. Moreover, an earlier draft concluded that increases in the renewable energy could be done without hurting the reliability of the grid. This time, Energy Department Secretary Rick Perry stated:

It is apparent that in today’s competitive markets certain regulations and subsidies are having a large impact on the functioning of markets, and thereby challenging our power generation mix.

The study was commissioned by Secretary Perry in April to evaluate whether the previous shutdowns of baseload plants hurt the grid. These regulations have been imposed by past administrations, including President Obama as a means to reduce carbon emissions, which are the main culprit in climate change. Coal-powered plants were forced to shut down while solar and wind energy was boosted.

The study commissioned by Perry was conducted by his staff. The conclusion blamed cheap natural gas as the reason why the baseload coal and power plants were shut down. Therefore, the study recommends giving these plants advantages for their power as well as making their construction easier and cheaper.

Clean energy advocates have not been pleased by these recommendations and keep pushing for wind and solar energy. On the other side, coal and nuclear energy groups agree with the study. The director of ClearPath, Rich Powell, advocates for the use of nuclear power. He stated:

This is a much-needed, pragmatic look at U.S. electricity reliability and resilience, including the priority of maintaining critical clean baseload power as electricity markets change.