You are here: Home / Health / Scientists Safely Use CRISPR To Remove A Genetic Condition 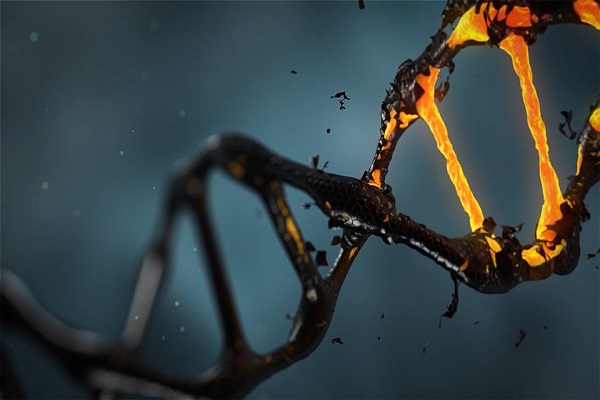 Scientists reported that they were able to safely use CRISPR in removing the MYBPC3 gene.

An international team of scientists was reportedly able to safely use CRISPR in editing and removing a gene associated with hypertrophic cardiomyopathy, an inheritable cardiac condition which can be deadly and is often asymptomatic.

Using Clustered Regularly Interspaced Short Palindromic Repeats or CRISPR is a still very controversial decision. Not just a few point out its moral and ethical implications. Following a series of somewhat less successful studies, some also underlined the various things that could go wrong in using this method.

However, this new study is considered a breakthrough in the field of genetic editing science.

Scientist Able to Safely Use CRISPR to Remove a Gene, So What Now?

For the study, the research team took eggs from twelve healthy female donors and sperm from a male donor. This was known to carry the MYBPC3 gene, which is considered to be the cause behind HCM.

HCM or the hypertrophic cardiomyopathy is a genetic condition which can be inherited and is, in most cases, asymptomatic. This disease of the heart muscles can sometimes lead to a sudden cardiac death, which is also the moment when symptoms start manifesting.

Reports estimate that HCM might be affecting every 1 in 500 worldwide. It is also considered to be most common cause of sudden death among young and healthy athletes.

Further observations revealed no adverse effects or reactions in the unaltered donor embryos DNA following the use of the technique.

However, as the genetically modified embryos were never intended for implantation, they were destroyed just a few days following the procedure.

The results of this research were released in the journal Nature. Further research and a closer examination of the gene editing technique and its effects are still needed.

According to the WHO, a single gene mutation can lead to the appearance of over 10,000 human diseases, so the technique will very likely continue being carefully analyzed.