You are here: Home / Health / Playing Action Video Games Might Be Bad For The Brain 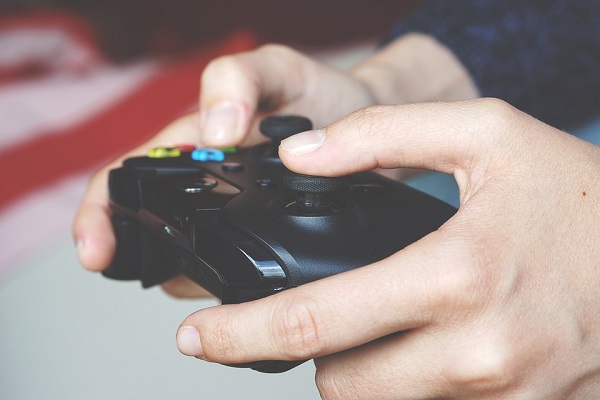 Playing action video games might have more effects on the brain than initially believed.

According to new scientific evidence, playing action video games might be bad for the brain. This is particularly the case for violent action games the like of Call of Duty and Halo, say researchers. So, just what is wrong with indulging in your favorite first person shooter or violent hack and slash?

Action Video Games and How They Affect the Brain

According to new data, the overall effect of all this virtual violence is a measurable rearing of the brain. It is connected to dopamine, a chemical that is released in large quantities while indulging in enjoyable activities such as eating junk food, sexual intercourse, and indulging in video games, as an example. This represents, for lack of a better word, the ‘lizard’ part of the brain, as some call it.Now, it is easy to notice how this can have an adverse effect on the brain. Similar to how pornography rewires the brain by providing dopamine reinforcement for something that is ultimately not productive, so too does playing violent video games have the same effect on the dopamine receptors that are connected to violent impulses. In other words, it rewards the brain for the perceived violent behavior.

A new study on the matter analyzed the varying effects of playing different video games. According to their results, playing action video games can also seemingly lead to a reduction of the hippocampus. This is a brain region associated with the memory, stress regulation, and spatial navigation.

Playing games such as Playing Super Mario games, in which the player has to ‘save the princess’, was noted to have quite the opposite, as it leads to an expansion of the mentioned region.

“It could be the case that these action video games are encouraging people to favor this reward system over their hippocampal memory system. And then it’s become the use-it-or-lose-it type scenario,” stated Gregory West.

He is the study lead and a University of Montreal associate professor of psychology.
The results of the study concerning the effects of action video games on the hippocampus were released in the journal Molecular Psychiatry.
Image Source: FreeGreatPicture