You are here: Home / Health / More Children And Teens Will Suffer From Hypertension According To AAP 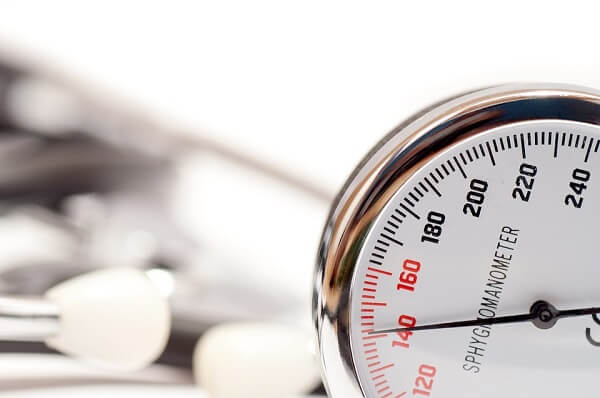 Hypertension in children will be more prevalent judging by recent growth

The American Academy of Pediatrics released a new set of guidelines on the 21st of August noting that more children and teens will present abnormal blood pressure during their medical visits. The guidelines aim at preventing this condition by listing updated diagnosis tables.

Obesity Contributes to the Development of Hypertension

In order to update the existing recommendations, the Academy reviewed almost 15,000 articles focused on high blood pressure in children and teens and early management of the condition. Mostly, hypertension does not have specific symptoms. However, in the long run, if left untreated, it can lead to cardiovascular disease.

Researchers at the AAP noted that 3.5% of all children and teens in the United States suffer from high blood pressure. The lead author of the guidelines, doctor Joseph T. Flynn, stated that the percentage was based on recent large-scale screenings. This is compared to the previous studies when only 1% or 2% of the children were diagnosed with hypertension.

Flynn added that in infants and toddlers kidney problems might be an underlying catalyst. However, older children and teenagers seem to have no specific problem that would prompt the development of hypertension. While obesity contributes to high blood pressure, there is no specific physiology involved. If this is the case, more exercise and a change in diet could keep hypertension under control.

Medical Practices Should Also Be Updated

Flynn also added that confirmation of the diagnosis must be made when the children are taken to a check up. This way,  it enables prevention of diseases that might develop later in adult life. Doctor Flynn recommends that ambulatory blood pressure should become a standard if there is an abnormal reading during the visit. Flynn explains:

Ambulatory blood pressure monitoring is a procedure in which the person wears a blood pressure cuff for 24 hours, and their blood pressure is measured periodically over 24 hours. This is very important in children because there’s a very high rate of what’s called white coat hypertension, where blood pressure is high in the office (due to fear of doctors) but not at home.

Helping your child engaging in a healthier lifestyle will most certainly reduce issues later in life.