You are here: Home / Health / Taking To Yourself In The Third Person To Help Alleviate Stress? 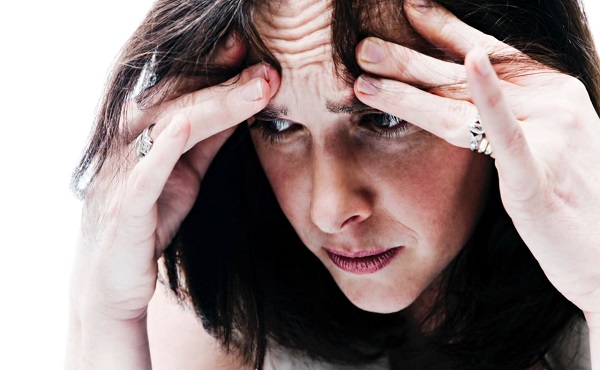 Taking to oneself in the third person during stressful situations can reportedly alleviate stress.

A new study determined that silently talking to oneself in the third person might be a good stress alleviator as it might help control emotions and reduce pressure. Speaking in the second person might also help, so using “you” instead of “I” might be just as beneficial.

Taking to Yourself in the Third Person, Not ‘Weird”, Just Useful?

University of Michigan and Michigan State University scientists are behind this new study. This was based on a series of experiments which had the participants look at pictures or reflect past experiences. ‘Disturbing’ brain images were used, and the recollections had to be stressful or painful. The participants were asked to describe both in first or third person language. Their brain activity was also monitored during both tests.

According to the results, the people returned lower levels of emotional brain activity during both of the experiments. This seemed to make them feel less stressed, at least when compared to their same brain activity while recounting the stressful experience in first person language.

Ethan Kross, Ph.D., a study co-author, explains that the idea behind this new study is finding new ways of coping with stress. Researchers noticed that people naturally tend to start talking to themselves in the third person.

They considered that this might be more than just a “weird quirk”. Maybe, it might be just an automated response from the body, and that many people are already doing it.

“We think it really is this automatic switch in the brain where you go from thinking about yourself and using ‘I’ to getting a little psychological distance from yourself by using your own name,” stated Jason Moser, the other study co-author.

Moser continues by stating that using a name instead of “I” could help the particular person emotionally detach themselves from a stressful situation. The researchers explain that it might almost as if the event would be happening to someone else.

Moser also noted that talking in the second person might also be useful, as he noticed quite a few athletes doing it. People could also develop a mantra of their own, one that could help them relax and reassure themselves.

More detailed study findings can be accessed in the journal Scientific Reports.