You are here: Home / Health / Stressful Life Events Could Be “Aging The Brain” By 4 Years 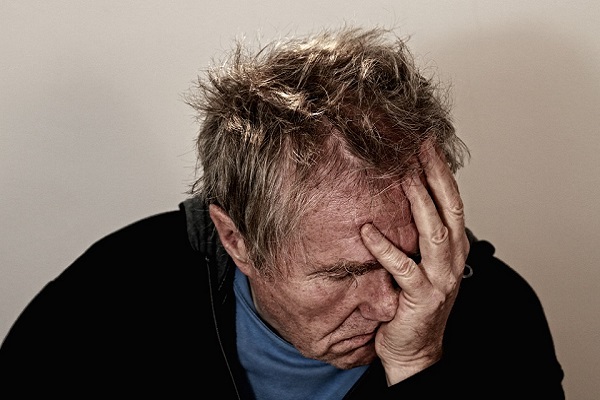 According to a new study, stressful life events might be aging the brain by 4 years or more.

According to a new study, stressful life events, such as accidents or deaths, could be “aging the brain” by up to four years or more. Current research results were presented during the Alzheimer’s Association International Conference. This is taking place in London, the United Kingdom.

University of Wisconsin School of Medicine researchers are behind this new study. For it, they employed the help of some 1,300 participants, all of them in their 50s and racially diverse. These were asked to take part in memory and thinking tests, with their performance being later analyzed by the team.

The current study did not look for dementia risks. As it is, the researchers state that many different factors could be at play in its development. The team analyzed brain health, especially after stressful events in life.

According to their results, such life events could lead to the brain’s aging by four years or even more. The current study did not establish a direct link between stress and increased dementia risks. However, stressful effects are known to impact brain functions.

They are believed to do so as stress can increase inflammation. This is also held as being a potential factor in the development of dementia, but this connection is still being tested.

According to the University of Wisconsin study, stressful events seemed to age the brains of all its participants. African Americans appeared to be the most affected, as they returned poorer results than the other groups on the memory tests.

“It is hard to separate from other conditions such as anxiety and depression, which are also thought to contribute towards dementia risk,” states Dr. Doug Brown.

He is the Alzheimer’s Society Director of Research and Development. Dr. Brown considers that stress has an intricate role in mental decline. He also believes that people should be offered more support in dealing with stressful situations, especially those in ‘disadvantaged communities’ or those more likely to experience such events.