You are here: Home / Health / Sperm Count Is Declining Across The Western World 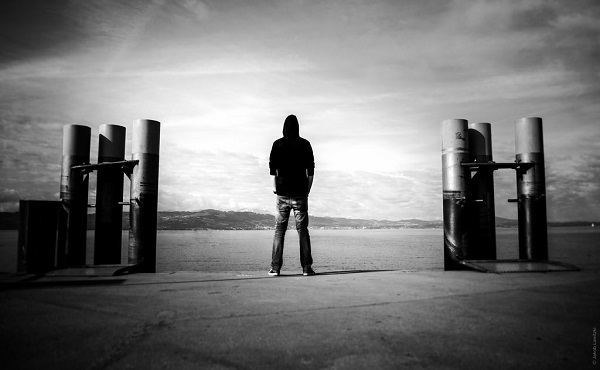 The sperm count and sperm concentration are falling among men living in the Western world.

According to a recently released study, the sperm count and concentration among men living in the Western world seems to have marked a significant drop. It reportedly declined by around 50 percent in fewer than 40 years. In contrast, they noted no significant fall in males living in South America, Africa, or Asia.

Hebrew University Hadassah Braun School of Public Health and Community Medicine researchers together with Icahn School of Medicine at Mount Sinai are behind this new report.

Decline in Sperm Count to Affect the Human Health

The report is based on an analysis of 185 studies and a screening of a further 7,500. These research projects were conducted in between 1973 and 2011. Across this time period, the sperm concentration was noted to have decreased by 52.4 percent. The total sperm count fell by 59.3 percent.

These worrying trends were concerned men living in North America, Europe, New Zealand, and Australia. On average, the count seems to have decreased by 1.4 percent each year among Western males. The researchers pointed out that the values are still falling, which is far from being a good thing.

“Given the importance of sperm counts for male fertility and human health, this study is an urgent wake-up call for researchers and health authorities around the world,” states Dr. Hagai Levine, the study lead.

He continues by saying that authorities should start investigating to find the cause behind this “sharp” and “ongoing” fall. In doing so, they could also find a way of preventing a further decline.

The current research did not try to analyze and discover the reasons behind the falling sperm count. However, the team theorizes that the modern lifestyle and its chemical might play a part.

A decreasing sperm concentration can lead to subfertility, a decline in birth rates, and further health problems.

The decrease in the sperm count was first reported 25 years ago, but this is the first study to definitely show this ongoing decline.

Study results are available in the Human Reproduction Update.