You are here: Home / National News / The Effects Of The August Solar Eclipse On Every Day America 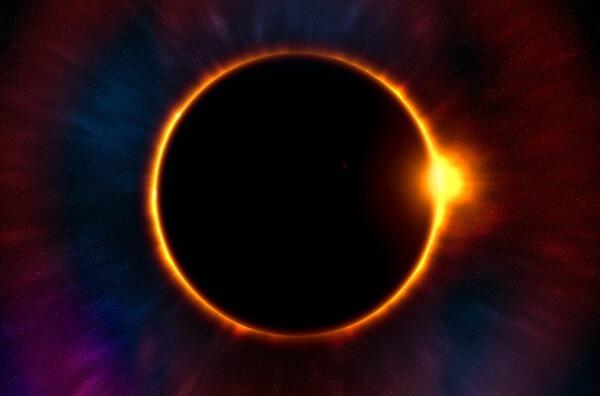 The August total solar eclipse is an important astronomical event

On August 21, at 9.04 am, a total solar eclipse will cast its shadow on 14 states, from Oregon to South Carolina. An event of this size happened exactly 99 years ago, in 1918. Nearly 12.2 million people live in the area and thousands of others are expected to travel north to experience the event.

Hotels in the area where the eclipse will be total are already overbooked. There have even been cases of motel owners in Oregon who dropped reservations only to try and resell them for as much as $1,000 per night. The event has gotten everyone in a frenzy to travel to the areas where they can experience the total eclipse.

As of now, traffic jams will be inevitable. Two-thirds of the American population lives close to the states that will be completely overshadowed. The Eastern corridor is expected to be chock-full of enthusiasts who will want to drive to South Carolina, as it is the fastest route available. Even if people will not be in the path of totality, they can still experience the eclipse, but only partial. For example, people in Washinton will be able to see only 80% of the sun being covered.

If we have some good weather, it will absolutely be the most viewed total eclipse in human history.

The Solar Eclipse, a Once in a Lifetime Event

The reason the event sparked so much interest and frenzy is because it is the first total solar eclipse to occur only in America since the country was founded. It may be a once in a lifetime event. Scientists will also have the opportunity to study the ionized particles that are emitted by the corona and see how it might affect satellites and astronauts on space stations.

Moreover, scientists recommend using special eclipse glasses from certified manufacturers. Sunglasses are not enough and are not recommended. Make sure to keep the glasses on until the moon covers the sun completely if you are in the path of totality. If you are outside, it is important to keep them on the entire time.