You are here: Home / Health / Having A Purpose In Life Can Help People Sleep Better? 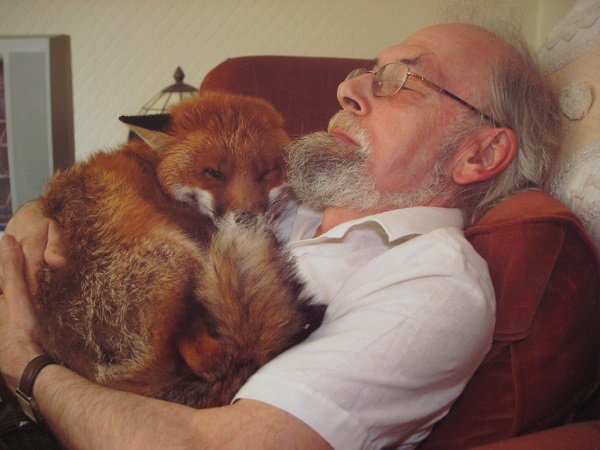 Researchers concluded that people sleep better when they feel like they have a purpose in life.

A new study found that people are more likely to sleep better if they sense that they have a purpose in life and a reason for starting the day afresh. This latest research on sleep and its effects was conducted by Northwestern University Feinberg School of Medicine specialists.

The study involved over 800 diverse participants, aged in between 60 to 100 years old, with a median age of 79. None of the people involved suffered from dementia.

As part of the research, the participants were asked to answer two surveys. One was a 10-questions questionnaire on their life purpose, and the other a 32-questions one of sleep. The goal in life survey had them rate statements such as: “I feel good when I think of what I’ve done in the past and what I hope to do in the future.”

According to the study results, people that felt that their life had a purpose were more likely to sleep better. Namely, they presented 63 percent fewer chances of having sleep apnea.

They were also 52 percent less likely to have the restless leg syndrome. This is known to cause uncomfortable sensations in the legs. As a result, the respective person feels an irresistible urge to move them, thus disturbing their sleep.

Such participant also reportedly had a moderately better sleep quality. The researchers state that this is a global measure of the sleep disturbance.

“Helping people cultivate a purpose in life could be an effective drug-free strategy to improve sleep quality, particularly for a population that is facing more insomnia,” stated Dr. Jason Ong.

He is the study’s senior author and an associate professor of neurology at the University. Dr. Ong continued by pointing out that a purpose in life can be cultivated and enhanced through mindfulness-based therapies.

According to the team, the next step in their research would be to test this very claim and its effects. It would have to analyze the therapies’ use as they specifically target life purposes and their effect on sleep.

Current study results are available in the journal Sleep Science and Practice.