You are here: Home / Health / PPIs Associated By Latest Study To Higher Risks Of Early Death 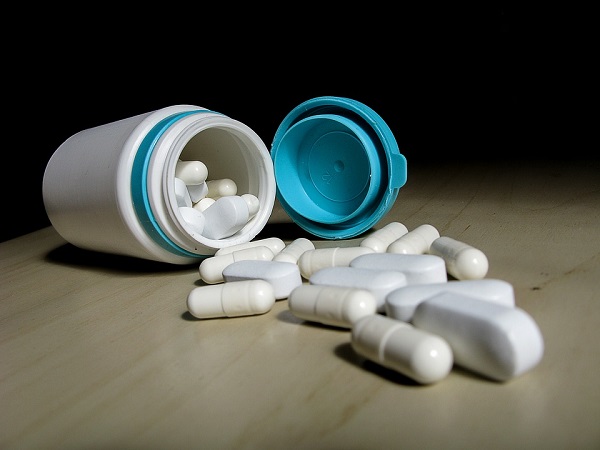 Using PPIs can allegedly increase the risks of early death from any causes.

According to a new study, the use of proton-pump inhibitors or PPIs can lead to an increased risk of dying over a period of five years. These results were obtained when compared to data from people that took a different type of heartburn drug or no medication at all.

Data for the study came from over 6 million people part of the U.S. Department of Veterans Affairs database. It was an observational analysis which compared information on people that took PPIs, H2 blockers, or no medication at all. These reports target the October 2006 to September 2008 period.

Among those monitored, 275,000 were prescribed a PPI and another almost 75,000 people were advised to take an H2 blocker, a different type of heartburn medication. Some 3 million others did not take a PPI and may or may not have used an H2 blocker and were used as a control group.

According to the study results, people in the first group presented a 25 percent higher risk of early death over the following five years when compared to the H2 blocker users. These risks also marked an increase as the usage period extended.

For those that took a PPI for over two hours, the risks increased by 50 percent when compared to the H2 group.

“No matter how we sliced and diced the data from this large data set, we saw the same thing: There’s an increased risk of death among PPI users,” stated Dr. Ziyad Al-Aly.

He is the study’s lead author and also an assistant professor of medicine part of the Washington University School of Medicine in St. Louis, Missouri.

However, the research team pointed out that this is just an observational study and that it does not prove a cause and effect relation. The limited diversity of the database may also be another limitation.

As such, the researchers consider that more studies on the matter are still needed. Ones that could help better understand the potential risks brought by PPI use.

Study results are available in the BMJ Open.