You are here: Home / Science / ISS Archaeology Will Be Taking A Closer Look At The Lives Of Astronauts 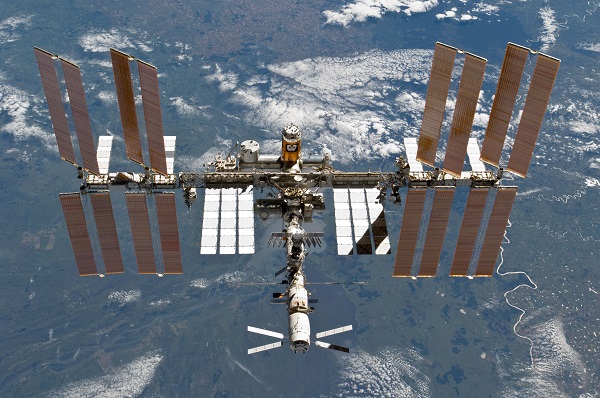 ISS Archaeology is a new project which will be studying the lives of astronauts aboard the ISS.

A team of archaeologists decided on conducting a new study which will be analyzing space culture, more exactly, that of astronauts aboard the International Space Station or ISS. This new initiative is called ISS Archaeology and will be looking to understand the ISS “micro-society”.

According to mission statements, the archeologists will be looking to treat the space laboratory as they would an ancient site. To do so, they will be looking at the astronauts’ “artifacts”. Namely, they will be analyzing everything from their sleeping bags to dining utensils and family photos to religious icons.

The archaeologists will be doing so as they train to gain insight into the inter-human relations aboard the ISS. Astronauts living on the space station, which come from different backgrounds, have to adapt to life in microgravity while also learning how to interact with one another.

Reportedly, the idea for this new study first appeared back in fall 2015. It was the result of NASA’s decision to also start recruiting computer scientists, physicists, geologists, doctors, and electrical engineers. Previously, it had also accepted astronaut applications from seasoned fighter pilots.

The research team has quite an overabundance of data, as they will be looking at the databases which registered all the objects ever sent to the ISS as well as the image bases.

Through this new study, the specialists are hoping to stumble upon overlooked elements. Ones which will help the space agency managers. They will also be keeping a close eye on the interhuman relations.

Their results could also be relevant for ‘space archeologists’ of the future. Presently, unless it gets more funding, the ISS is set to be decommissioned in 2024.

“This is a site that will no longer exist,” states Justin Walsh, an archaeologist, and professor at the Chapman University in California.