You are here: Home / Health / Is Whole Wheat Better Than White Bread? Only For Some People 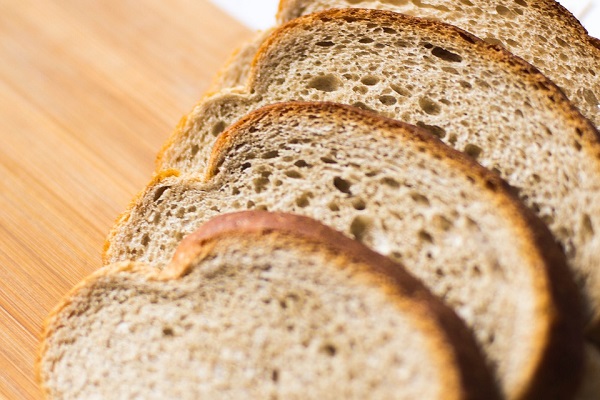 Researchers analyzed the benefits of whole wheat when compared to white bread and found none.

As health guidelines recommend choosing whole wheat over white bread, a team of researchers decided to analyze if this is generally beneficial for all. According to their results, this recommendation does not actually hold as while some people gain more benefits from consuming whole wheat bread, others would be more advantaged by white bread.

This new controlled study was conducted by scientists part of the Weizmann Institute of Science. Their results are available in the journal Cell Metabolism.

Whole Wheat Bread Better, But Only in Case-Specific People

For this research, the team selected 20 healthy people, all of them regular bread eaters. This means that the participants took about 10 percent of their calories from this product. The team analyzed their glycemic response, which is much quicker when compared to most dietary effects.

For the study, one-half of the participants were asked to take up a diet heavy on white bread. This meant that, for two weeks, they got about a quarter of their calories from this product.

The remaining half was asked to consume a custom, specially made whole wheat sourdough. This latter is considered to bring nutritional benefits no matter the base flour. After the study period, the groups switched the bread regimes.

For the results to be as accurate as possible, the researchers kept track of cholesterol levels and glucose fat both throughout and before the study. Also, the team monitored the participants’ kidney and liver enzymes and their essential mineral.

“The initial finding, […], was that there were no clinically significant differences between the effects of these two types of bread on any of the parameters that we measured,” states Professor Eran Segal.

He is the study’s senior author. Prof. Segal also said that the initial findings came as a surprise and were “very much contrary” to what the researchers were expecting.

As the team took a closer look at the results, they determined that the lack of response was “caused” by the participants themselves. More exactly, some had a better glycemic response to white bread, while others responded better to whole wheat.

So the team concluded that “one-size-fits-all diets” are unrealistic as many elements must be taken into consideration when making such a recommendation. Their results also once again point out the complexities of nutrition.