You are here: Home / Health / Teens Are Warier of Contraceptive Methods, Study Finds 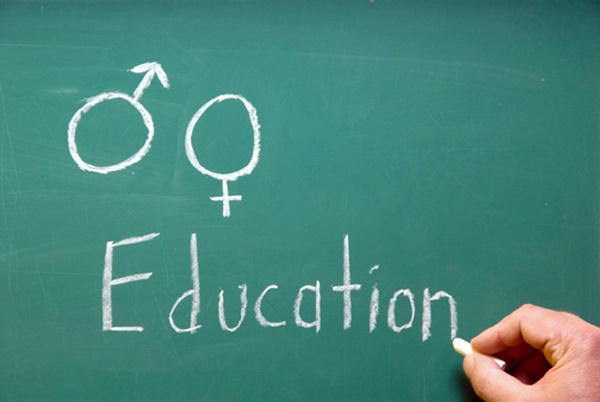 A recent study conducted by the National Survey of Family Growth (NSFG), conducted by National Center Health Statistics has concluded that nowadays teenagers are warier of contraceptive methods. This news comes after a 4-year research underdone by the NCHS on a teenage population sample of 4,134 individuals.

The research was done in previous years as well, but the current results indicate a steady decline in both teenage pregnancy and STD transmission due to not using contraceptive methods.

The study also indicates that, thanks to recent sexual education by parents or by sexologists, teens are warier of contraceptive methods.

Eric Garrison, a certified clinical and forensic sexologist, not involved in the study, states that:

“Because sex education and public health have been sharing the same bed now for a few decades, that union has produced a more sexually intelligent America than in years past”.

Not only this, but the study also finds that teenagers are not so predisposed to casual or occasional sex as were the previous teenage generations.

However, other voices say that this is not necessarily the case for all teenage subjects. For example, Jesseca Boyer, a sex educator affiliated with the Sexuality Information and Education Council of the United States (SIECUS), says that more increasingly teens are willing to wait until their (first) sexual intercourse.

This is on the assumption that, due to social programs crafted for “abstinence only before marriage”, programs are leading some of the teens to consider religious or moral criteria before intercourse.

Nonetheless, the news that teens are warier of contraceptive methods comes to show that parents are more open about sexual intercourse and sexual briefing of their progenitors. And that sex education, although still timid enough and harshly criticized in some parts of the U.S.A., has made a breakthrough in terms of awareness raising.