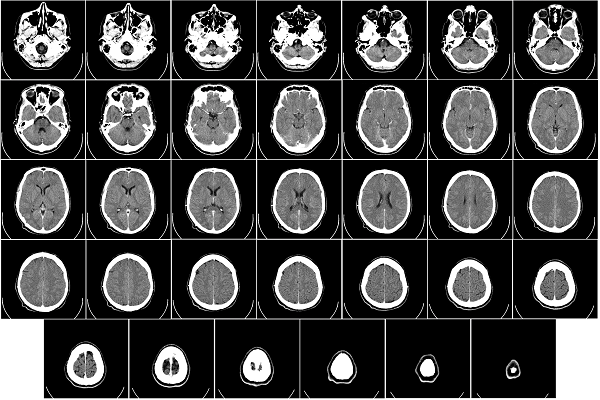 A team of researchers was able to accurately predict which toddler was most likely to develop an autism spectrum disorder (ASD) by using just a single brain scan and artificial intelligence.

It is the first time scientists used one sole scan to predict this development in children under six months old and that were at risk of having ASD. This could offer an opportunity for providing an earlier intervention in treating autism. Also, it could prove an important chance of observing and understanding how the various characteristics of autism develop.

This latest research was carried out by scientists part of the Washington University and the University of Carolina. It comes shortly after a similar study on the matter, which required two scans at an age between 6 to 12 months old.

However, this new research managed to both reduce the number of needed scans and reduce the child’s age. According to the team’s reports, they were over 96 percent accurate in predicting which infant was likely to be diagnosed with autism by the age of 2. This is an advantage over the previous 81 percent of accuracy.

The age reduction, from in between 6 to 12 months to up to 6 months old can also come as an advantage for the children. Studies show that early intervention with specially designed therapies could help assist in the development of social and communication skills in kids with ASD.

ASD is the umbrella term used in describing a varied range of communication and social function impairments. These are commonly accompanied by repetitive and restricted behavior as well. ASD traits most likely originate from a number of factors, possibly including the genes or metabolic dysfunctions, among others.

Researchers state that future diagnoses are highly unlikely to be based on a single test. Instead, they will likely be generated by a variety of evaluations, all of which join into creating a risk profile.

“I think the most exciting work is yet to come when instead of using one piece of information to make these predictions, we use all the information together,” stated Robert Emerson, part of the study.

The study team’s next step will be to test its method on a larger sample size and to gather more data. This will help determine the accuracy of this single brain scan diagnosis method, in particular on the long term. The current study involved 59 infants.

Research results are available in the journal Science Translational Medicine.