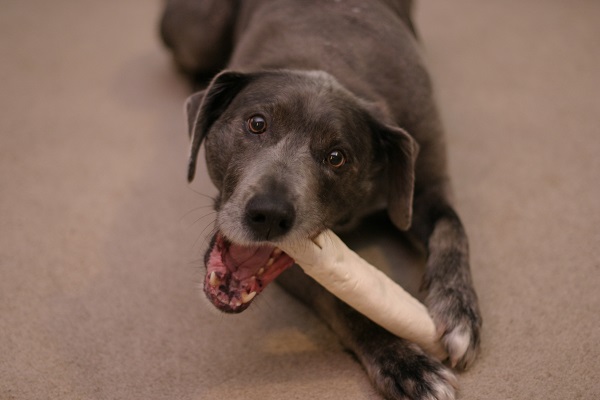 The United Pet Group announced that it is issuing a voluntary recall targeting rawhide dog chews from several brands including American Beefhide and Healthy Hide, among others. These products may potentially be contaminated with a chemical compound.

United Pet Group’s decision to issue this voluntary recall was announced in a press release on the U.S. Food and Drug Administration Safety page. In it, the authority offered a complete list of the recalled goods.

According to the statement, United Pet Group initiated the recall after detecting that several of its rawhide chew facilities were using a quaternary ammonium compound mixture. This was utilized in facilities situated in Colombia, Mexico, and by one of the Brazil suppliers.

The ammonium compound is an antimicrobial chemical, approved for utilization as a food processing equipment cleaner. However, these facilities used it as a processing aid when manufacturing the rawhide dog chews, which is not approved in the United States.

So the United Pet Groups decided to recall multiple packages with such products from several brands. These were distributed across the U.S. both to local retail outlets and also online. The recall includes rawhide chews from Digest-eeze, American Beefhide, Healthy Hide Good-n-fit, Healthy Hide Good-n-Fun, and Healthy Hide.

This recall is limited to just products containing rawhide. It also only includes products whose codes, listed on the back, start with A, AI, AB, AO, AH, and AV. Their expiration date must also be in between 06/01/2019 to 05/31/2020, and this includes packages of all weights and/or sizes.

One of the main complaints with these rawhide dog chew products was their unpleasant odor. Owners also reported that their dogs vomited or had similar such issues.

Exposure to the ammonium compound through direct consumption has symptoms such as a reduced appetite or gastric irritation.

Consumers that acquired the recalled products are urged to dispose of them or to return them either to the point of purchase or the United Pet Group for a full product refund.