You are here: Home / Science / There Are More Strange Creatures In The Abyss Besides The Faceless Fish 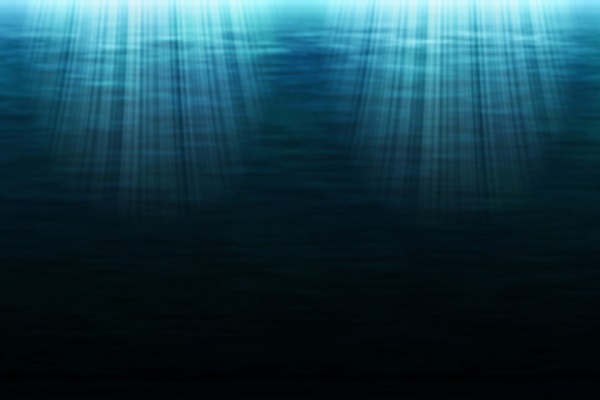 The Australian abyss is home to some quite strange creatures, as shown by the latest expedition.

Reports from the Museums Victoria research expedition to the Australian Abyss already brought wonder after the team spotted a faceless fish. Now, as the mission ended, the samples collected throughout it come from yet other strange creatures. These are all inhabitants of what the research team calls one of the “largest and deepest” habitats on Earth.

The Strange Creatures, a Product of Their Environment

This new study was carried out by researchers from the Museums Victoria, Australia. They also collaborated with CSIRO as well as 14 other research organizations from around the world. Scientists boarded the research vessel “The Investigator” on May 15 and set out on a month-long mission, which ended on June 16.

The research team, formed from 58 scientists, took a closer look at the oceanic abyss of the eastern Australian coast. Although some 4,000 meters deep, the eastern habitat is home and makes up the habitat of countless of creatures.

“Australia’s deep sea environment is larger in size than the mainland, and until now, almost nothing was known about life on the abyssal plain,” said Dr. Tim O’Hara.

He is the Chief Scientist of the expedition and the Senior Curator of Marine Invertebrates at the Museums Victoria.

According to reports, many of the specimen samples brought back following the expedition are ‘completely new’ to science. They will also be carefully examined as they present seemingly bizarre properties.

However, as researchers point out, most of these strange creatures present such features because of their adaptation to their quite hostile environment.

The abyss’s great depth makes it a lightless, extremely cold habitat. A faceless fish first propelled the mission to the media’s attention. Now, it may be closely followed by the peanut worm. Or the sea pig, flesh-eating crustaceans, cookie-cutter sharks, zombie worms.

Carnivorous sponges, microscopic critters, or the Ferrari-red crab are just a few of the mysteriously fantastic or downright bizarre creatures living in the waters of the eastern abyss in Australia.

Scientists will now proceed to preserve and study the samples. Some of these will also go on display at the Melbourne Museum at an as yet unspecified date.