You are here: Home / National News / Librarians Are Learning To Use Narcan Because Of The Opioid Epidemic 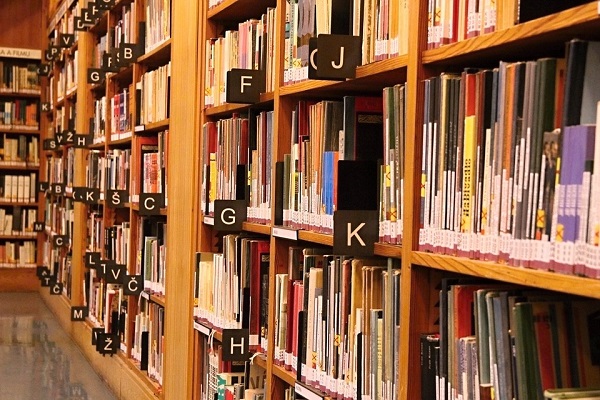 Librarians are learning how to administer naloxone due to the increase in drug overdoses.

Reports show that librarians are now the latest to learn how to use Narcan as some have become first responders in cases of drug overdoses. These are more common than expected as the United States is still battling an opioid epidemic.

Reports show that more and more library staff are now learning how to utilize naloxone. This is more commonly known as Narcan, its brand name. It is the drug used as a first, emergency solution in overdose cases as it can help reverse their effects.

“Naloxone is non-addictive, and expanding training on how to administer the drug can help basic emergency medical service staff reverse an opioid overdose and save more lives,” said Mark Faul, the CDC Senior Health Scientist.

Library staff members in at least three cities were trained on how to use this, as simply having naloxone around is not enough anymore. San Francisco, Philadelphia, and Denver are among the names on the list.

These trainings are based on the fact that the number of overdoses in libraries is reportedly on the rise. This is because some such places sometimes host homeless people during the day or have become the go-to place for taking drugs. Over the last couple of years, some libraries became the sites of nearly or fatal overdoses.

Libraries in Kensington, Philadelphia, have seen some of the worst cases. One such location had to close down, last summer, to repair its sewer system that had been clogged by needles.

This determined the staff to impose new bathroom usage rules. People now have to show an ID, which will help monitor their names. Bathroom breaks also have a limited time use now, for the same reason. This measure came as the consequence of finding a man convulsing in the library’s bathroom. Although the staff had Narcan, neither knew how to use it.

In turn, it also prompted the librarians to learn how to administer naloxone.