You are here: Home / Health / E-Cigarettes Mark Their First Fall In Usage Among Young People 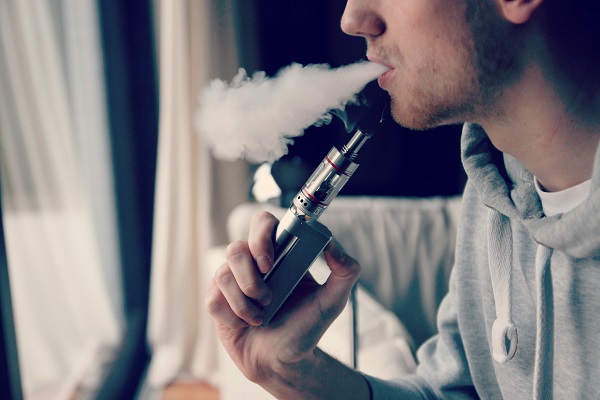 Fewer young people used e-cigarettes in 2016 when compared to 2015, according to a CDC report.

According to the latest CDC report, the use of e-cigarettes by teenagers marked its first fall since federal government authorities started tracking their use back in 2011.

The study found that the number of young people using such variants dropped from 3 million back in 2015 to around 2.2 million last year. It is the first decline recorded until now, and also comes after a period of increases in usage.

This new report was conducted by the U.S. Centers for Disease Control and Prevention and its Office on Smoking and Health. Study results are available in the Morbidity and Mortality Weekly Report published on June 15.

Previous CDC reports presented an exponential increase in the teenagers’ use of e-cigarettes. This was reported for the 2011 to 2015 period. Initially introduced back in 2006, the extensive use of e-cigarettes among young people is a cause for concern among health authorities.

According to this latest report, the use of such products has now marked its first drop. E-cigarettes presented a decrease in usage among both high school and middle school students.

Among the high school population, the value dropped to 11.3 percent in 2016 when compared to 16 percent back in 2015. The use of e-cigarettes among the middle school crowd fell from 5.3 percent in 2015 to 4.3 percent last year.

“It’s actually quite remarkable from a public health standpoint. We’ve made a lot of great progress, but we still have millions of youth that are using a product that is detrimental to their health,” states Brian King.

He is the CDC’s deputy director for research translation at the Prevention Office which produced this new report.

King attributed this fall to a combination of factors. For example, the new sales restrictions to minors or the high-profile public education campaigns which present the potential dangers of using e-cigarettes.

E-cigarettes are considered less harmful than smoking regular cigarettes. However, their increase in popularity sparked debates as to their actual safety and potential risks.