You are here: Home / Technology / Waymo And Lyft Will Be Collaborating On Self-Driving Vehicles 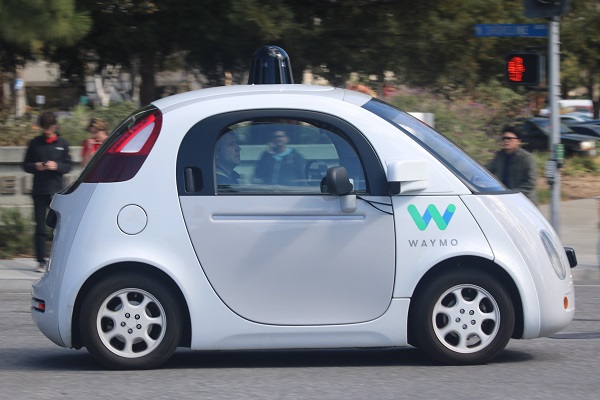 Waymo and Lyft confirmed that they would start collaborating in the self-driving vehicles race.

Media reports started emerging on Sunday about a possible collaboration between Lyft and Alphabet’s Waymo in the area of self-driving vehicles. The rumors were then confirmed by the companies themselves as both released statements and substantiated the collaboration.

Waymo and Lyft are seen as two of the most prominent players in the self-driving cars race. The Silicon Valley companies are just a couple of the firms trying to take a shot at this up-and-coming industry. This has also intensified recently, with Waymo also officially launching a public pilot in Arizona.

The company’s Chrysler Pacifica minivans will come equipped with an in-house developed self-driving technology. These vehicles can be picked up on demand by families. Applications to this pilot program are open to anyone willing to try it and which work in Arizona.

For the moment, this service is limited. However, media sources point out that bringing Lyft into the mix might in help it expand.

According to sources familiar with the matter, the two companies will be working together on bringing autonomous vehicles onto the streets. They will be trying to do so by more means than one. This technology will be further advanced through product development efforts. It will also be tested in pilot projects.

A Lyft spokeswoman stated that “Waymo holds today’s best self-driving technology, and collaborating with them will accelerate our shared vision of improving lives with the world’s best transportation.”

A Waymo spokesman also released a statement on the matter. In it, Waymo stated that Lyft would help its self-driving technology reach “more people, in more places”. It will do so thanks to its commitment and vision and its wish to “improve the way cities move”.

Both Waymo and Lyft refused to comment on what products or at least which types will become available on the market following the collaboration. They also have yet to offer a date for when the results of this partnership will start being available.