You are here: Home / Health / A New Study Linked Cotton Swabs To Thousands Of ER Visits 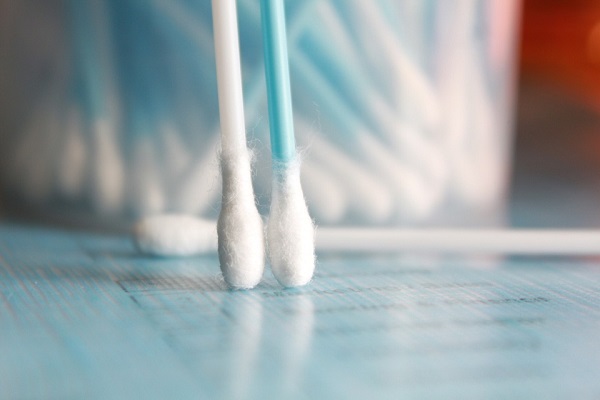 A new study found that at least 30 children a day have to visit the ER due to cotton swabs.

A pediatric otolaryngologist, Kris Jatana, M.D., at National Children’s Hospital in Columbus, Ohio, released a new study targeting the problems of putting foreign objects in ear canals. Dr. Jatana said at least 30 children a day have to visit the ER due to cotton swabs.

Although doctors have warned patients and parents about the risks of inserting the cotton tipped applicators into their ears for cleaning, it is still a current practice. This new study, released in The Journal of Pediatrics, reveal just how dangerous it could actually be.

Resulting injuries can be minor or severe. Most commonly, the ER visits are due to a performed eardrum which is causing pain. It’s a treatable but a painful reminder that ear wax doesn’t really need to be removed from the ear canal. Serious injuries to the ear are rare but have occurred.

Many children present themselves at the ER with a foreign object in their ear. Or with soft tissue injuries in their ear canal. Most of these kids are under three years old. Older children learn the practice of using cotton swabs to clean ears from older siblings and parents. As many as 34 kids head to the ER each day because of such practices. This makes up for some 12,500 children aged under 18 every year.

“”The ear canals are usually self-cleaning. Using cotton tip applicators to clean the ear canal not only pushes wax closer to the ear drum, but there is a significant risk of causing minor to severe injury to the ear,” said Dr. Kris Jatana.

The wax can impact in the ear canal, making it difficult and painful for doctors to remove. These have to use specialized instruments to remove wax and objects from the ear canal.

Specialists agree that ear wax helps keep foreign substances from entering the inner ear and should be left alone. Visible ear wax outside the ear canal can be gently washed away with a soapy washcloth during bath time. Doctors agree that that is the safest way to clean the ears of children of any age.