You are here: Home / Health / US Soldiers Discharged For Misconduct Suffer from Mental Health Problems 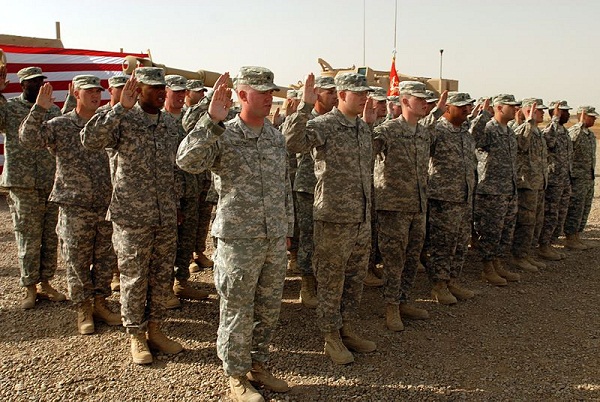 Study researchers believe that mental health problems may be behind the soldiers’ misconduct.

Mental Health Problems Led to Quite a Number of Discharges

The Government Accountability Office or GAO conducted this report. Researchers monitored 91,764 women and men who were released from service for misconduct. Out of these, more than 57,140 had PTSD or another mental health condition. The scientists believed that mental health problems were are the root of their misconduct. They suffered from these circumstances in the two years before being discharged.

From the 57,141 soldiers that were released from the military, over 13,280 (23%) were discharged with an “other than honorable” cause. Which means that they are unable to claim health benefits. Another problem was that not all soldiers complied with the policies regarding dismissal due to misconduct.

The study showed that some soldiers did not follow the policies and they did not receive training to identify mental health problems including brain injury symptoms. All of the officers need to be trained. Despite this, not all soldiers received this training or followed it through.

Reports state that more than 313,800 soldiers suffered from a traumatic brain injury between 2000 and 2014. After the study had been completed, the GAO gave 5 recommendations. The Department of Defense has accepted four of them.

GAO specialists also asked the Pentagon to talk to the Air Force and Navy about the inconsistencies in their training policies and screening. The department did not agree with this decision.

David Smith, a health official from the Department of Defense mentioned that this report is exaggerated. He did not agree with the findings because they leave the false impression that most US soldiers suffer from mental health problems that cause them to be discharged for misconduct. This study was mandated by the Congress. It was the first report that combines data from the Department of Veterans Affairs with military medical information.