You are here: Home / Health / Latest Report Shows A Shift In The Age Of Women Having Babies 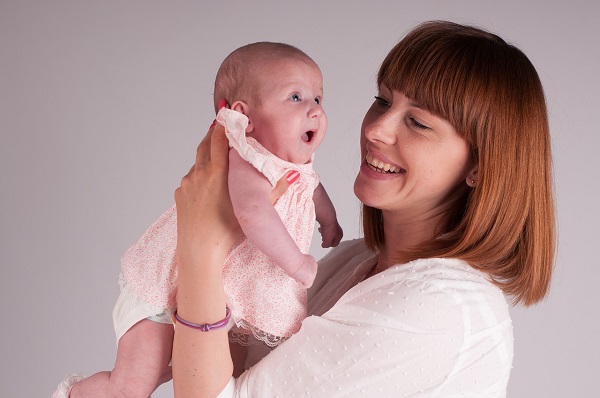 There’s been a shift in 2016 in the average age of women having babies in the U.S.

The latest report released by the Centers for Disease Control and Prevention shows that there has been a shift in the average age of women having babies. For more than three decades, new mothers in their late 20s led with the highest birth rates. However, things changed last year. In 2016, women in their early 30s registered the highest number of births.

The CDC released its preliminary results on the matter earlier this week. Health specialists also offered some possible reasons behind this birth rate age shift. According to them, more women are deciding to wait longer before having a baby.

This decision can be influenced by career, financial, and personal motives, among many others. Another contributing factor to the age shift could be the decline in teenage birth rates. These have been and still continue dropping.

Presently, the CDC has yet to release a full report on the matter. The preliminary study does not offer the exact number of deliveries for each of the targeted age groups. However, it does provide some data on the early 30s class. According to this, birth rates for women aged 30 to 34 reach an average 103 per 100,000. Average birth rates for the 25 to 29 age group were of about 102 per 100,000.

On the same day, the CDC also released a mortality report. This showed that the nation’s overall death rate registered a drop. The same analysis for 2015 showed a sudden and concerning spike. Now, this has once again declined.

The median age of women having babies was of 28, and teenage births are still decreasing. Infant mortality values stayed somewhat constant.

Following this latest report, 2015 seems like an anomaly, but specialists point out that both the birth and death rates could shift and change in unpredictable ways even this year.