You are here: Home / Technology / Oculus Story Studio No More As Facebook Is Shutting It Down 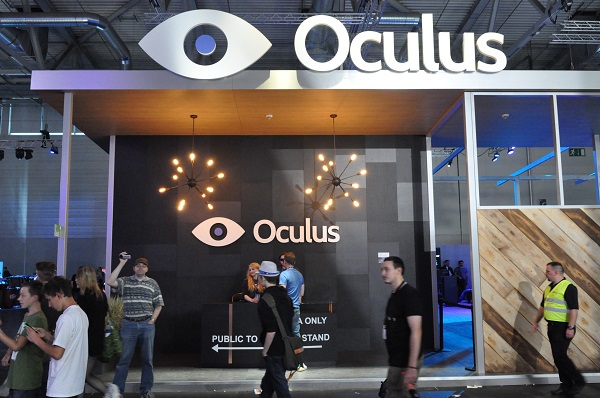 Jason Rubin, the Oculus VP of Content, revealed that Oculus Story Studio will be shutting down.

Earlier this week, Oculus released an announcement which came as quite a surprise. Jason Rubin, the Oculus VP of Content, revealed that Oculus Story Studio will be shutting down. This is the Facebook’s cinematic VR division, which received quite its share of awards.

Facebook’s Oculus released a blog post in which it announced and also offered an explanation for its decision. According to this, from now on, the company will be focusing on investing in VR. Until now, their main target seemed to be creating virtual reality.

He then continued by stating that this also led to “winding down” of the Story Studio. Oculus launched this division two years ago.

Since, Story Studio released “a series of cutting-edge” VR Shorts, in its own words. This list included creations such as Dear Angelica, Henry, or Lost. Oculus considers that such works could well become a source of inspiration and a reason to invest in VR. This technology can be useful to both the new generation and to traditional filmmakers.

Oculus Story Studio As A First Step Towards VR Media

The company considers that media is now entering into the “next chapter of VR development”. This is moved along by the increase in the number of filmmakers and also of the community using this technology.

As it is, Oculus will set out to invest in them and support their content. It will also help the company turn its attention to new subjects or unsolved problems in either VR or AR, software or hardware.

Also, the company revealed the faith of its yet unreleased latest project. “The Wolves in the Walls” was to have been Story Studio’s fourth major release. Still, this will as the never seen, just commenced, as the company confirmed that the project was canceled and will not be finished.

Oculus Studio Story also released Quill, a VR painting product. Although this will continue being available for download in the Oculus store, it will stop receiving updates. Still, the company states that it will be looking to open source this software.