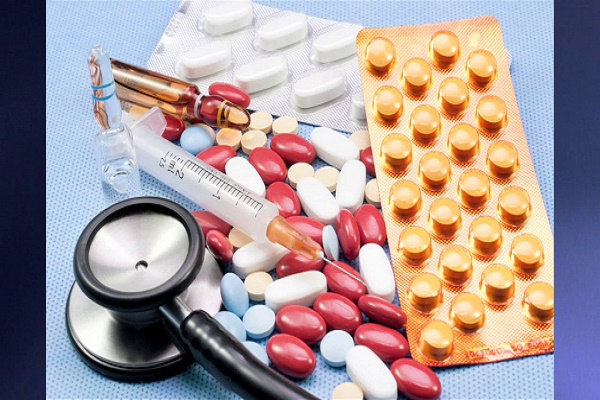 The FDA approved a new drug for liver cancer: regorafenib, the first such drug in over a decade.

Medicine evolved a lot over the years as more and more drugs are tested and approved by the FDA. Despite this fact, in the last 10 years, no drug was approved for liver cancer. Until recently, this condition was treated with a drug named sorafenib. Now, the FDA approved a new drug for liver cancer: regorafenib.

Although it has been on the market for quite some time, regorafenib was not approved for liver cancer. This is the first new drug approved by the FDA for liver cancer in the last ten years. Health officials mentioned that they approved this new method based on the fact that there are limited options for people who suffer from this condition.

Researchers mentioned that this new drug could be used by patients who suffer from liver cancer after their original treatment (sorafenib) stopped working. This means that now, liver cancer patients have a new alternative. Since people respond differently to drugs, some might actually recover with the help of regorafenib.

“This is the first time patients with HCC have had an FDA-approved treatment that can be used if their cancer has stopped responding to initial treatment with sorafenib.” said Dr. Pazdur, acting director of the Office of Hematology and Oncology Products.

This drug is an oral multikinase inhibitor already approved for treating metastatic colorectal cancer. It is also used for gastrointestinal stromal tumors that don’t respond to sunitinib or imatinib or are impossible to remove.

A research team carried out a trial study so that the FDA could approve the drug for a new condition. In it, the team monitored 573 patients that suffered from HCC (hepatocellular carcinoma). All of the participants underwent a failed treatment with sorafenib.