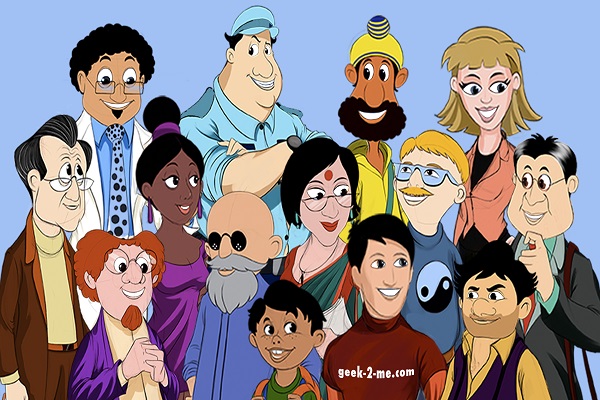 Allo, one of Google’s messaging apps, can now transform any selfie into a cartoon sticker.

Earlier this week, Allo, one of Google’s messaging apps, announced the release of a new feature. Thanks to some help from neural networks, the app can now transform any selfie into a cartoon sticker. But not only that, as users can also choose various options and create a custom such emoji.

Allo’s cartoon-inspired customizable stickers are quite harder to achieve than believed. Google is not the only developer to release such an option as similar features already exist. However, it did want to make sure that its app wouldn’t fall into the “uncanny valley”.

This is a problem reported quite often in the field of realistic reality. It is used to describe the unease provoked by looking at the copy or replica of a human that looks alike, but not quite exactly the same as a person.

Google explained the path it took in trying to avoid this issue in the same blog post in which it announced Allo’s newest option. In it, the giant company also presented some of the other issues faced in the development of this new feature.

At the same time, it offered a clear explanation of the process behind the Allo selfie-based cartoon illustrations. Google states that it uses both technology and art. More exactly, it takes neural networks and combines them with works of art from various artists.

To use this option, a user will simply have to take a selfie. As they do so, Allo will come back with an automatically generated illustrated version of the person in the photo. It will also offer customization options. Thanks to them, users can further personalize the sticker versions of themselves.

The new feature started being rolled out for the Allo Android version on May 11 and will “soon” come to iOS as well.

Google ended its post by saying, “If emojis broadened the world of communication it’s not hard to imagine how this technology and language evolves. What will be most exciting is listening to what people say with it.”