You are here: Home / Health / 1 Out Of Every 10 Zika-Infected Pregnancies Led To Birth Defects 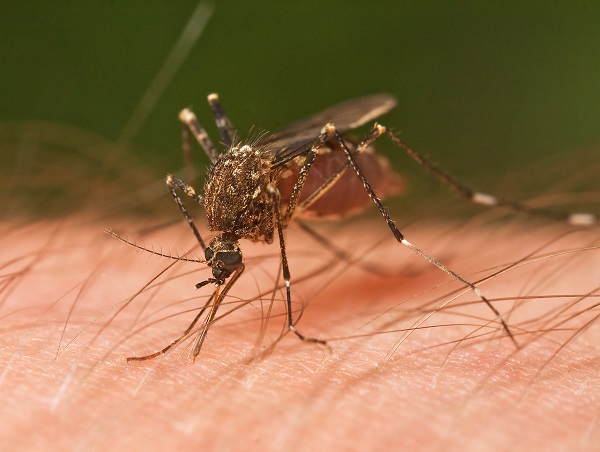 One in every 10 pregnancies affected by Zika resulted in a baby or a fetus with birth defects.

Earlier this week, the CDC released a statement on the status of the U.S-based Zika infected mothers. According to this, one in every 10 pregnancies affected by this condition resulted in a baby or a fetus with birth defects.

The findings are based on a report carried out by the health agency. Named the U.S. Zika Pregnancy Registry, it was established last year. Ever since then, it has been helping the authority monitor and track the consequences of Zika among pregnant women living in America. It also includes the U.S. territories, with the exception of Puerto Rico, which has its own such registry.

The CDC’s report included 972 completed pregnancies carried out in between January and December 2016. According to this, almost 5 percent or 51 of them revealed birth defects. These also include 6 pregnancy losses, which happened from various causes. The number was established with women believed to suffer from a potential Zika infection.

In cases of confirmed such infections, the value rises to 10 percent. Birth defects were also more common among women who were infected with the Zika virus during the first 3 months of the pregnancy. Previous studies already seemed to indicate that an infection during the first trimester could lead to even greater risks for the fetus.

There Are More Potential Zika-Related Birth Defects Than Initially Believed

Researchers are still determining the potential consequences of a Zika infection on pregnancies. Microcephaly, as well as other brain abnormalities, are among the most commonly reported issues.

“We are still learning about the range of birth defects … (We’ve) seen it cause vision, hearing, brain problems, and others.”

This is according to the CDC’s acting director, Dr. Anne Schuchat. She also stated that babies with Zika-related birth defects might suffer from restricted joint movement, feeding difficulties, seizures, or they may have trouble sitting up. Such problems are also not immediately visible.