You are here: Home / Technology / Pebble Smartwatches Will Keep On Working Thanks To Latest Update 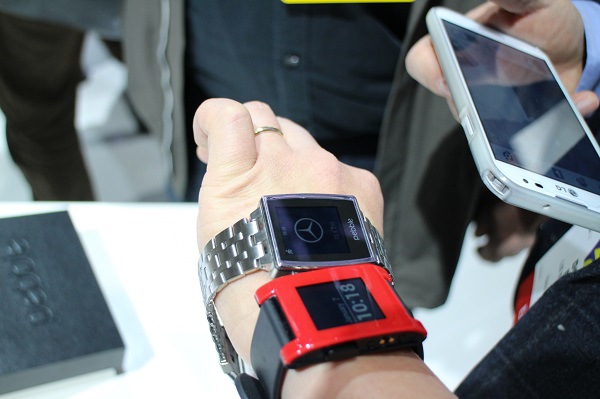 Pebble smartwatches should keep on working thanks to the latest update that is being pushed out.

Even though the company will soon dismantle, Pebble smartwatches should keep on working thanks to the latest update that is being pushed out. This should help expand the products’ lifespan for at least a little bit longer. It will do so as reduces their dependency on the Internet and cloud services.

Pebble Smartwatches Will Keep On Working, But Without Some Of Their Current Services

In late 2016, following its acquisition by Fitbit, Pebble’s fate became quite uncertain. Most were wondering whether the wearables company will keep on offering support for its products. Fitbit decided to do so, but only throughout 2017. For the moment, Pebble’s fate for 2018 is still unknown.

However, thanks to the latest update, its smartwatches may keep on going, at least for a little bit longer. According to Pebble, this will help maintain the functionality of its cloud services by removing its server dependencies. Also, the company will uphold the APIs and developer tools currently being used.

Pebble published the complete release notes for its latest update in a blog post. This explains the switch from online server dependency to cloud independence. If the Pebble smartwatches are unable to connect and authenticate to the servers, mobile apps will maintain the devices in working condition.

Users will be able to skip the login process and apps may be side-loaded. At the same time, the watch firmware will still be installable, even the language packs.

Apple users interested in downloading the latest update will be able to do so by accessing the iTunes App Store. For the moment, only Android beta testers will have access to these features. However, Pebble states that an updated Android app should be available ‘soon’ on the Google Play Store. This should follow the beta channel release.