You are here: Home / Science / No African Ants Left Behind In This Quite Surprising Behavior 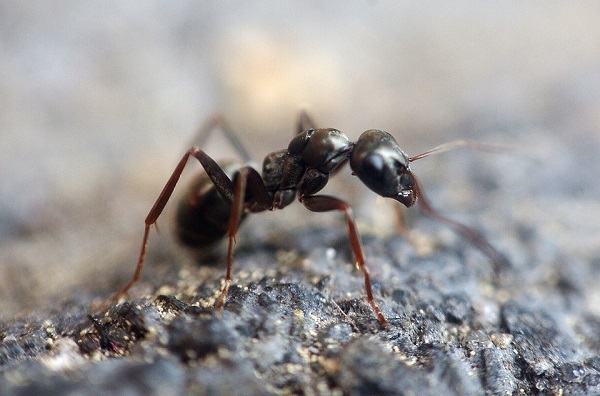 A recently released study revealed a quite surprising action carried out by Matabele African ants.

A recently released study revealed a quite surprising action carried out by Matabele African ants. Researchers have been able to capture footage of the species as its specimens not only fought in a battle but also rescued their wounded comrades. This is an unlikely behavior which is reportedly quite uncommon throughout the natural realm.

A study on the matter was published in the Science Advances journal. The research team behind it carried out its studies in the Comoe National Park housed by the Ivory Coast. They monitored the behavior in battle of specific African Matabele ants, the ones called Megaponera analis.

The Meganopera are a species of large and black ants, also known for eating termites and which can be found throughout sub-Saharan Africa. These African ants were noted to have a very organized battle tactic. Besides marching in formation, they were also seen to retrieve any wounded specimens. These were then carried back to recovery in their home base.

However, the research team stated that this behavior is less about charity and goodness, and more about the mutual benefits. Erik Frank, a University of Wurzburg in Germany entomologist and study lead author stated as follows:

“This is not an altruistic behavior. There is a clear benefit for the colony: these injured ants are able to participate again in future raids and remain a functioning member of the colony.”

These African ants seem to be specialized in hunting termites, their food source. For it, they use a distinctive raiding strategy which employs even up to 500 specimens. These ‘soldiers’ then carry back home both the wounded and the dead, in the same march-like formation in which they came.

According to the study, injured ants can be back on their feet as soon as 1 hour after battle, or a day after losing one or more limbs.