You are here: Home / Health / This New Study Took A Closer Look At The Effects Of Psychedelics 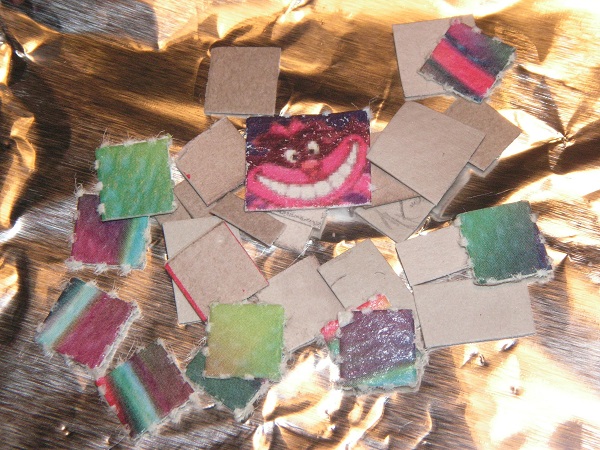 A team of scientists went to study and take a closer look at the actual effects of psychedelics.

A team of scientists took a closer look at the actual effects of psychedelics or the so-called magic mushrooms or “enlightenment drugs”. Such psychoactive drugs reportedly do induce a “heightened state of consciousness”.

Study results on the matter were released in a paper in the Scientific Reports journal earlier this week. For their research, the team concentrated on three psychedelics. Namely, they tested the effects of psilocybin, ketamine, and lysergic acid diethylamide or LSD. These were each administered to study participant, all healthy subjects.

The Effects Of Psychedelics On The Brain Have Been Scientifically Proven

The study team then used neural signal diversity as a metric. This latter is used in order to measure the complexity of a person’s brain activity. It does so by providing a mathematical index of the consciousness levels.

“Since this measure has already shown its values as a measure of ‘conscious level’, we can say that the psychedelic state appears as a higher ‘level’ of consciousness than normal.”

This is according to Anil Seth, part of the University of Sussex and study co-author. The statement is based on the fact that, measurements have shown that the brain behaves differently during the psychedelic state. In such moments, the brain’s activity is reportedly less ‘integrated’ or predictable. At least when compared to the usual state of wakefulness.

The study team states that these results stand even after accounting for placebo effects. The random brain activity registered after consuming the psychedelics was associated with a variety of sensations and thoughts.

Nonetheless, the neural activity registered during such periods is not necessarily an enviable one. Nothing seemed to indicate that this is a more desirable or better state of consciousness. It is, however, a distinct state, one that is reportedly worth studying with more varied or sophisticated methods.

Also, such research could allegedly open the road towards more thorough research on the psychedelic effects and possibilities when used as a cure. Previous studies argued that these could allegedly be used to treat anxiety or even depression. However, more extensive research is still needed.