You are here: Home / Science / Hobbit Ancestor Finds A Place In The Human Family Tree 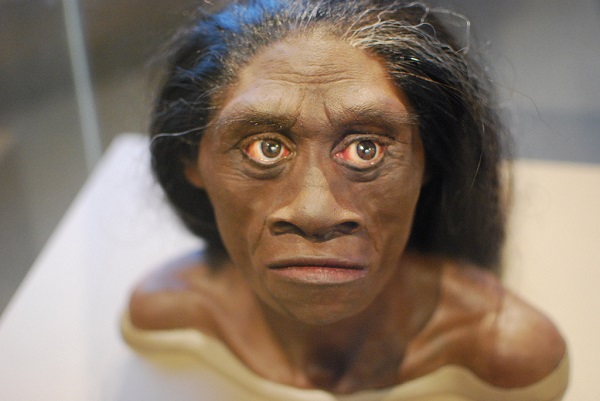 A new research claims to have found the place of the hobbit ancestor, the Homo floresiensis.

Ever since it was discovered, the “hobbit” human ancestor, the Homo floresiensis, has been raising controversies as to its place in the human family tree.

Archeologists found the bone remains of this human ancestor back in 2003 on the Indonesian island, Flores. The Homo floresiensis had a short stature of around 3.5 feet, which earned them the “hobbit” nickname. Its features have also been the cause of debate as specialists could not agree where to place it on the human family tree.

A team of Australian National University or ANU researchers published a new study paper on the matter in the Journal of Human Evolution. The team hopes that through this research, they will help put the debate to rest.

This Hobbit Human Ancestor May Be Older Than Believed

For the study, the researchers performed a close analysis of 133 data points from the whole hobbit skeleton. This included its arms, shoulders, legs, jaws, teeth, and skull. Previous research only analyzed the lower jaws or the skull.

In some aspects, the Homo floresiensis seems to be quite primitive when compared to the Homo erectus. One of the theories regarding the hobbit proposed that this evolved from the H. erectus. But this new research found no evidence for this claim.

“The analysis shows that on the family tree, Homo floresiensis was likely a sister species of the Homo habilis It means that these two shared a common ancestor.”

This is according to Dr. Debbie Argue. She is the study’s lead author and part of the ANU School of Archeology and Anthropology.

The H. habilis is one of the earliest species of human ancestors currently known. It is believed to have lived in Africa some 1.75 million years ago. The study team stated that the Homo floresiensis might have evolved on the African continent and then migrated to other regions. Or this yet unknown common ancestor may have departed from Africa and then evolved into the H. floresiensis.

It is known that the hobbit humans lived on Flores until some 54,000 years ago and bone remains have been dated back as far as 100,000 years ago. However, the branching off of the species could have reportedly taken place as far back as 1.75 million years ago.