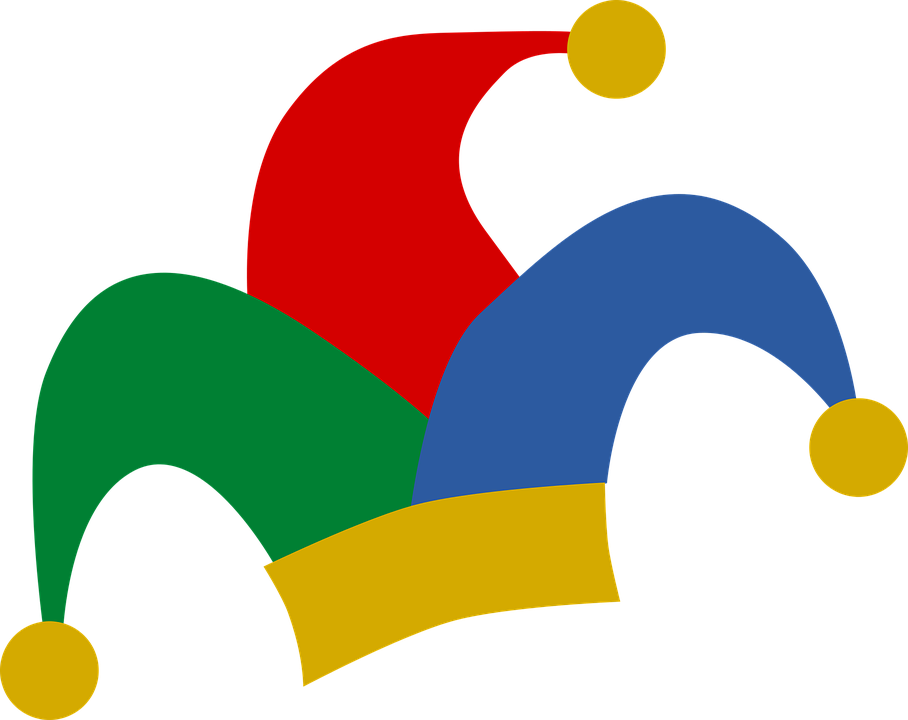 Some of the best April Fool’s Day hoaxes from around the world.

The first day of April is, without a shadow of a doubt, one of the most anticipated days of the year, as this is the time of jokes, pranks, hoaxes, and, of course, settling scores with some people. While the exact origin of the celebration remains unknown, some historians believe that one of the earliest forms of April Fool’s Day could be found in the ancient Roman festival called Hilaria.

Well, it’s one thing to put a whoopee cushion on your co-worker’s chair or put some firecrackers on the toilet’s bowl, but it’s way funnier when April Fool’s Day goes into public space. In this article, we are going to show you some of the funniest public hoaxes perpetrated over the years on the Internet, TV, or Radio.

On the first of April 1984, a message posted on the Internet suggested that people from the Soviet Union are now able to access the Internet by connecting with Usenet.

In 1996, Taco Bell, the popular restaurant chain, announced that it is its desire to buy out the Liberty Bell in order to reduce USA’s debt. Moreover, they also said that, after purchasing the Liberty Bell, they are going to rename it The Taco Liberty Bell.

In 2009, a hotel search site found a unique way to advertise the opening of a new hotel. As a result, the site’s owners declared that a new flying hotel would soon take off from the city of New York.

Apparently, in 1962, Sweden’s National Television aired a 5-minute special program instructing the viewers how to turn their monochrome TV in a full-fledged color TV. According to this special, the viewers had to put a nylon stocking over the TV. Of course, the special was also accompanied by a lengthy scientific explanation.

It seems that, in 2014, a spokesperson for the King’s College declared for a local news outlet that the institution would not use boy sopranos any longer. Instead, King’s College will only hire fully-grown men who have inhaled too much helium in order to replace the boy sopranos.

So, it looks like on the first of April, 2015, a toilet paper company called Cottonelle advertised the launch of a new line of toilet paper, specifically designed for left-handed people.