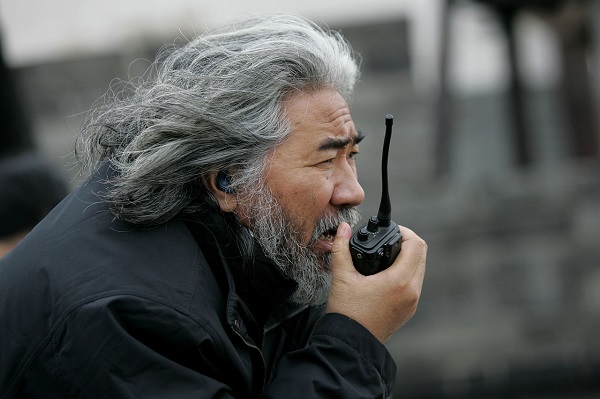 According to research, men with graying hair may be at a higher risk of developing heart diseases.

Graying Hair May Mark More Than Just The Passage Of Time

The study analyzed the over 500 male participants and monitored them for potential heart problems. After determining such risks, it cross-referenced the results with their hair color.

“In our population, a high hair-hair whitening score was associated with an increased risk of atherosclerotic coronary artery disease.”

This latter refers to the build-up of plaques in the arteries. According to Dr. Samuel, the results held even when introducing age and known heart risk problem factors and indicators. Irini Samuel is a cardiologist part of the Cairo University in Egypt.

The study focused exclusively on men. Samuel stated that women change their hair color at a higher frequency, which means that a separate, exact study on the matter would be needed. As it is, the current research included participants ranging from 42 to 64 years old.

These were divided into 5 groups, based on their hair color. The “pure black hair” was at an end, while the “pure white” was at the other and the various shades of gray groups in between.

According to the study team, about 80 percent of all the participants revealed signs of heart problems. They also marked “significantly higher” in terms of their graying hair color. The team did point out the following. Graying hair is a normal process as one gets older.

However, in some cases, it may also be a marker of “unhealthy biological aging”. As it is, the study did not establish a cause-effect link and was purely observational. As such, more studies on the matter are still needed.