You are here: Home / Tech & Science / This Graphene Sieve Could Ensure A New Clean Water Supply 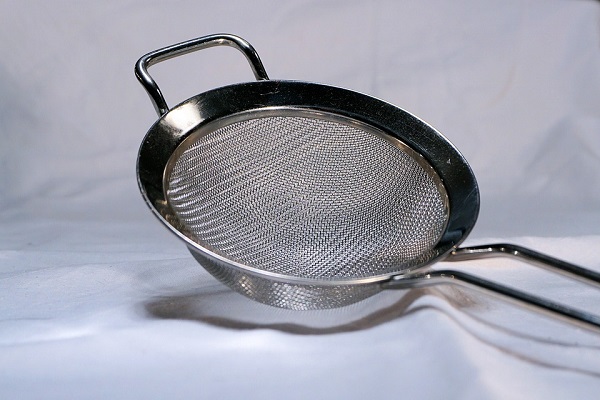 A research team developed a graphene sieve which could ensure a new clean water supply.

A research team developed a graphene sieve which could ensure a new clean water supply as it would help desalinate undrinkable water.

The research team is part of the University of Manchester. They published their study results in a paper in the Nature Nanotechnology journal. This could potentially be a breakthrough. It could open the road towards the synthesis of a new desalination method, one that is also quite inexpensive.

This is according to Rahul Nair, one of the study co-authors. He also stated that their graphene sieve technology could lead to new, more efficient desalinating technologies. Nair pointed out the fact that this is the first clear-cut experiment in the area. He also considers that the team demonstrated its real life applicability and also its many varied options.

The graphene sieve could work as follows. It would be based on a graphene oxide membrane which could be used as a sieve. This could also come in various sizes, according to need. Also, this new membrane is small enough as to be able to filter out sodium chloride. Some previous experiments on the matter had already tried this method, but their graphene membrane pores were too big.

The researchers achieved this feat by placing epoxy resin on their graphene oxide membrane’s sides. As they did so, they also stopped it from swelling as it got immersed in water. Following this latter, the membrane was able to filter out about 97 percent of the sodium chloride from the liquid. At the same time, they let the water molecules pass through.

As such, they obtained a graphene membrane which works as a sieve and offers a cheap alternative to desalinating water.