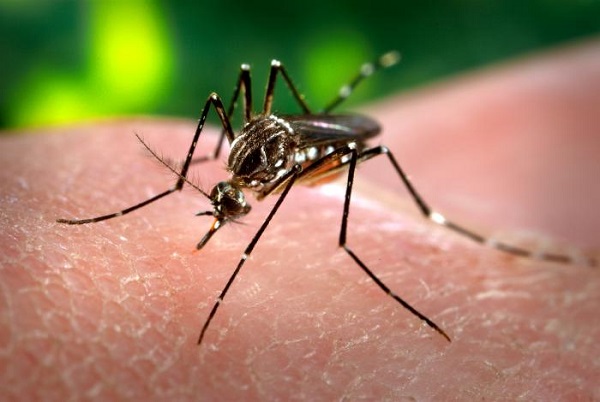 Authorities with the CDC warn that epilepsy may also be a Zika consequence.

Officials with the Centers for Disease Control and Preventions warn that epilepsy may also be a Zika consequence. This virus can spread through mosquito bites, and researchers have already established that it can cause microcephaly as well as various other congenital disabilities.

Dr. Marshalyn Yeargin-Allsopp, Dr. Daniel Pastula, and Dr. Rosemarie Kobau all researched the Zika virus as part of the CDC. The three wrote an essay on seizure disorders as a Zika consequence for the science journal “JAMA Neurology.” It was published online on April 17.

In a new paper, the research team described two sets of babies born in Brazil to women who had been infected with the Zika virus while pregnant. In the first set, there were 48 infants who all had the types of birth defects associated with the Zika virus. Half of them or 50 percent were reported to have had seizures.

When the doctors performed electroencephalograms or EEGs on 27 of the babies, they found that 52 percent had the type of abnormal brain activity seen in seizure disorders. The second set of Brazilian infants consisted of only 13 individuals. Again, they had the specific birth defects, like a decreased brain volume, seen in Zika patients. Seven or 54 percent also showed signs of epilepsy.

The ratios are similar to those seen in children born with other infections of the central nervous system. For example, 19 infants whose mothers contracted the cytomegalovirus while carrying them were born with specific birth defects affecting the brain. Seven or 41 percent of these babies developed seizure disorders between the ages of 2 to 37 months, with the median age being 20.7 months.

The authors recommended both determining the exact link between Zika and epilepsy and educating parents and pediatricians about the link. They noted that seizure disorders are easier to treat if caught early.