You are here: Home / Science / Did The Earliest Humans In US Live In California 130,000 Years Ago? 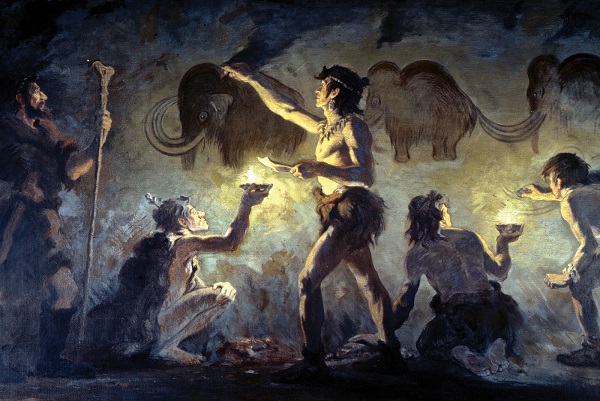 A new discovery claims that the earliest humans may have arrived in the U.S. 130,000 years ago.

Using the most up to date evidence they had, the vast majority of the archaeological world believed that earliest humans arrived on the American continent from Asia about 25,000 years ago. They achieved this through glacially made land bridges or by boats along the shorelines. Maybe even by both.

But now, a brand new discovery could rock that entire paradigm. I could do so as it reportedly found evidence of human activity in the Americas over 100,000 years earlier. More exactly, some 130,000 years ago.

Earliest Humans In the Americas 100,000 Years Earlier than Believed

Bones and tools found in California may well be proof that humans roamed North America long before anyone ever thought they did. Doctor Thomas Deméré, curator of paleontology at the San Diego Natural History Museum, led the team as they examined material from the Cerutti Mastodon Site in Southern California.The researchers found round stones with marks corresponding to being used to strike other objects. These were found alongside the bones of a mastodon, an extinct relative of the mammoth. The bones next to the tools were found to have spiral fracturing. This is something common in bones only when they are fresh.

There were also the classic signs of bones smashed by objects similar in size and shape to the stones. These pieces of evidence appeared together in a significant fossil find. They also led the researchers to believe it to be an example of human activity.

The bones, however, are beyond the limits of radiocarbon dating. Dr. Deméré instead used a technique known as uranium-thorium dating. Based on it, he and his team came up with the bones’ astounding age of 130,000 years.

Claims that the earliest humans in America preceded the currently accepted dates are not new. However, an interesting element is the fact that a paper on the matter was published in the peer-reviewed journal Nature. Even so, it is not without its skeptics.

“Until we find a skeleton, at this site or at a site of a comparable age in the Americas, it’s all open to speculation, and we just don’t know,” said John McNabb said.  He is a paleolithic archaeologist at the University of Southampton.