You are here: Home / Health / Are Diet Sodas More Of A Health Risk Than Believed? 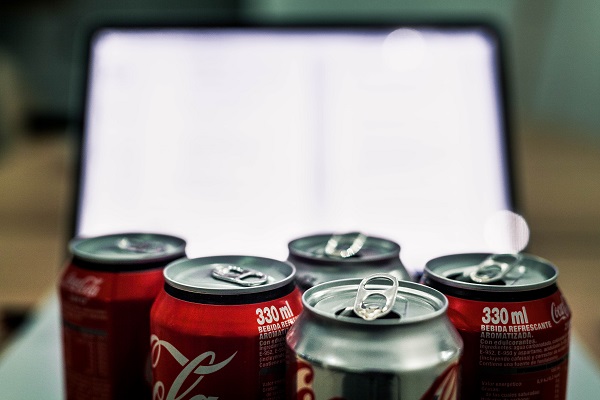 A recent research took a closer look at the effects of diet sodas on the organism.

A new study took a closer look at the effects of artificially sweetened drinks such as diet sodas on the organism. The researchers analyzed the health condition of several thousand adults, especially of those who consumed such beverages on a daily basis. According to the team, regular doses of such drinks could increase the risk of developing or suffering from health problems such as strokes.

Diet Sodas and Their Effects

The first carbonated soft drink was created in 1767, over 250 years ago. Sodas really took off in the 1830’s and have since become a worldwide favorite beverage. But when sugar started being suspected as one of the main causes of tooth decay, diabetes, obesity and other health problems, the soda companies tried to take action. This led to the appearance of diet sodas.

1982 marked the appearance of aspartame. This replaced saccharin and continues to this day to be used for sweetening diet beverages. But aspartame may prove to be even more harmful to the human body, especially to the brain.

A new research based on the Framingham Heart Study shows a link between diet soda and strokes and dementia. The paper with the study results was published in the Stroke journal. People who drink such beverages on a daily basis were found to be almost three times as likely to suffer from dementia or have a stroke. This result was obtained by comparison with people who only drank these beverages weekly.

For the study, the team analyzed over 2,800 stroke instances in people over 45 years old. They also examined the number of dementia cases in more than 1,400 participants over 60 years old. Then, they compared these statistics with their diet soda consumption rates.

Research results showed that people who drank diet soda on a regular basis had three times higher chances of developing such health problems. Also, the team did not find a correlation between the two health problems and other sugary drinks. However, it also did not determine a cause and effect relation between diet sodas and the medical conditions from above.

The American Beverage Association issued a statement following the release of the study. According to this:

“The FDA, World Health Organization, European Food Safety Authority and others have extensively reviewed low-calorie sweeteners and have all reached the same conclusion — they are safe for consumption.”

As it is, more research on the matter would still be needed. This could help determine the exact effects of diet drinks on the health, and help consumers take a more informed decision regarding their beverage consumption.