You are here: Home / Health / Diabetes Is Starting To Be More Common In Children 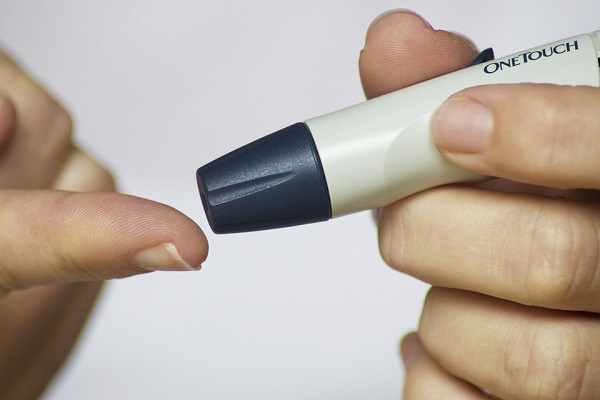 There has been a sudden increase in the number of children affected by type II diabetes.

Diabetes is a chronic condition that currently affects millions of Americans. There are only two known types of it. Type one is the most severe form, but it is rare. It is caused by the body’s inability to produce enough insulin.

Type two can develop when the body doesn’t efficiently use insulin. This is used to absorb sugar into the cells. In such cases, the sugar builds up in the body. Usually, type two diabetes is more common in adults, but there has been a sudden increase in the number of children that are developing it.

The Center for Disease Control (CDC) isn’t sure why it is happening though. However, they have developed a few of the key areas that research has pinpointed as contributors to the problem.
The main reason that diabetes in children seems to be more common is that more of them have become overweight or even obese. It has been proven that being overweight by as much as five pounds can stress the body enough to trigger this condition.

The more that a child weighs, the higher their risk of developing this condition. Kids also spend less time exercising and more time playing video games. This is problematic because exercise lowers blood sugar levels and keeps the body’s weight healthy. Another factor is the increasing amount of unhealthy food choices offered at restaurants. With a limited diet of fast foods and sugary snacks, kids don’t stand a chance at fending off this condition.

In conclusion, the recent discovery of an increase in diabetes in children is alarming, but there are various methods through which parents can reduce the risk of their kids developing the condition. Sugar and junk food should only be eaten occasionally. Parents of obese children must work with a pediatrician to help them get to a healthier weight through diet and exercise.