You are here: Home / Health / Brain Stimulation Can Help The Memory, But It Has Limitations 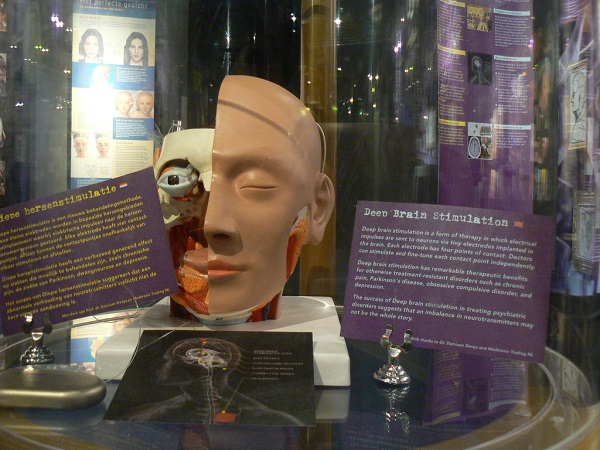 A new study took a closer look at the effects of using brain stimulation to improve the memory.

A new study targets the use of electricity for brain stimulation in the hopes of improving the memory. This research is trying to fill in the details left unresolved by previous ones. Now, a team of neuroscientists showed that the method could have restorative properties, but only under certain conditions.

The latest research was carried out by University of Pennsylvania specialists. They published their results in the Current Biology journal.

This new paper offers one of the most thorough studies on the effects of deep brain stimulation. It targets the signs of dementia. Also, it deals with possible memory loss problems caused by either head or various traumatic brain injuries.

The study is part of the “Restoring Active Memory”. This four-year project is trying to create a fully implantable device which could aid in restoring any lost memory functions. For their research, the team turned to epilepsy patients. These went through a series of memory tests, during which they also received cerebral stimulation.

This was used on specific parts of the brain, believed to have memory-encoding properties. The stimulations were applied in states of both high and low functioning. A follow-up analysis showed that the final results are very much state dependent.

This is according to Michael Kahana, the director of the University’s computational memory lab who was also part of the study.

More exactly, the research team noted that the patients’ memory improved when stimulated during low-functioning states. However, it had the opposite effect when the brain was already in a high-functioning state. During such times, the participants scored lower on the memory tests.

Further tests and studies on the matter are still needed. Nonetheless, the scientists consider that their findings could lead to a “closed-loop treatment”. This would imply using brain stimulation only when the device establishes that it will actually be useful.