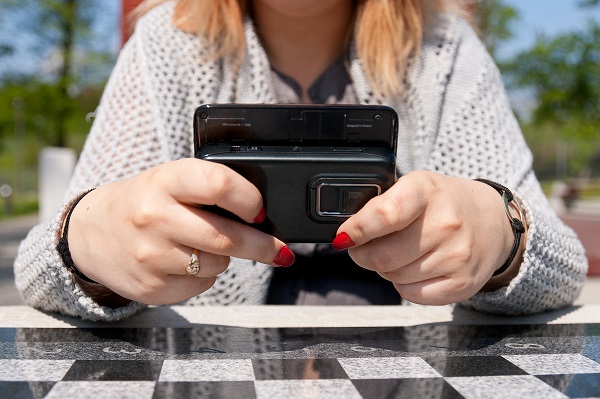 By comparison, 69 percent of male users prefer a smartphone or a tablet, the other 31 percent opting for a desktop.

On a more gender-specific note, 49 percent of women aged 65 or older prefer to access the platform via a desktop, 36 percent use a tablet, and only 15 percent opt for their phone.

From an OS point of view, it seems women prefer Android over iOS as 53 percent of female users access a smartphone via a device powered by Android, and 47 percent used an Apple phone or iPad.

Whether they access it from a mobile device or a desktop, from work or from home, one thing is for sure – women don’t shy away from watching adult videos. They may not be doing it as often as men, but they do contribute to the success of a flourishing timeless industry.