You are here: Home / Health / WHO Unveils List of 12 Priority Pathogens 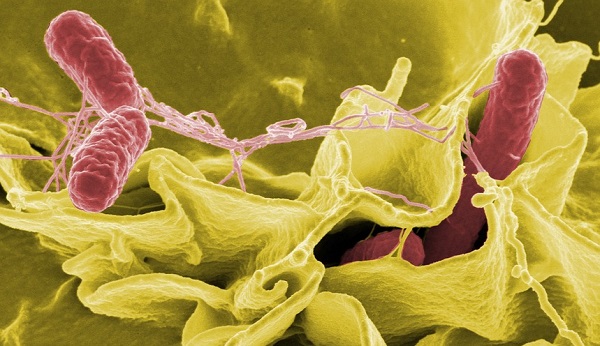 WHO published a list of 12 priority pathogens for research and development purposes.

One of the most dangerous health crisis facing humanity is the proliferation of superbugs, bacteria capable of resisting the effects of antibiotics. With this in mind, the World Health Organization has issued, for the very first time, a list which includes what it considers to be the 12 priority pathogens, that humanity should pay attention to.

The WHO revealed that the list of priority pathogens consists in disease-causing bacteria which are gradually becoming more resistant to antibiotics. The threat they pose should be taken seriously as the research and development of new types of antibiotics to combat them has not kept up pace with the bacteria’s resistance.

According to Dr. Marie-Paule Kieny, the WHO’s assistant director-general for Health System, the world is running fast out of treatment options for these pathogens. Therefore, in order to better promote the research and development for new treatments, the WHO issued a list of priority pathogens to which public research labs and drug companies should pay attention to.

They recommend that all these organizations should focus their efforts and collaborate on developing new treatments for these dangerous bacteria, which pose the highest threat level to our health. Dr. Kieny further emphasized the fact that the market forces alone do not lead to a point where the required antibiotics are developed in time.

Considering the fact that the research and development for new antibiotics can take up to a decade if not more depending on the complexity and costs of the drug, the need for focused research is even greater. To make matters worse, scientists have already discovered bacteria resistant to all the available drugs.

The high-priority category includes multi-drug resistant bacteria such as gonorrhea, salmonella and staph infections, which can all spread very easily. Finally, the last category is for bacteria of medium priority like the flu virus and streptococcus, which are increasingly resistant to antibiotics but can be treated in other ways.